A report from an independent commission advised in February to slow down euthanasia to prevent abuses. 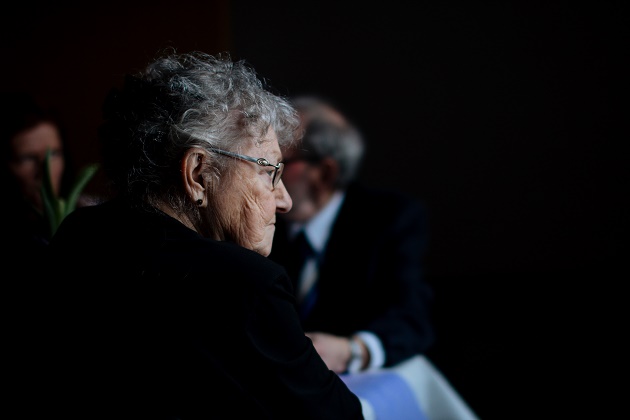 The government in the Netherlands proposes to extend the boundary of euthanasia and to give the opportunity to die to people who feel their life is “fulfilled” or “completed”.

The Dutch government has decided to move forward even though last February an independent taskforce which was commissioned to take a critical look at assisted suicide to elderly people had unanimously advised to apply the brakes on euthanasia.

On the 26th of October, a motion of censure was presented in the Parliament by the ChristenUnie and the Dutch Reformed Party (SGP), but was not passed.

Currently, euthanasia is legal in the Netherlands only if strict criteria are met. The law of 2002 demands that the patient should make a request and it is accepted only if the sufferings are unbearable and if there is no prospect of improvement. The physician has to make sure there is no reasonable alternative and a second opinion is required.

The ministers of health and justice, on the other side, propose assisted suicide for those who “feel their life is completed” and that wish to die. “They should be able to die in a dignified way”, they said in a letter to the Dutch Parliament at the beginning of October.

The commission Schnabel, an independent taskforce mandated by the government to study the possibility of extending euthanasia, published its report in February and advised not to. Its conclusions surprised and angered the supporters of a “peaceful pill” that would allow people to die without the help of a physician. They saw it as a setback or conservative movement from the government. The report insisted on the importance of doctors being involved in the procedure and warned against the risks of abuse.

The topic is high on the agenda, and it is likely to be used in the campaign for the approaching national elections, in March 2017. The government will therefore come with a law proposal, but it will not be quick enough to get passed before the elections.

“Seeing the current polls, Christian parties CDA and ChristenUnie will play a role in forming a new government. In that case, the bill could not come from the government in the next years”, explains a source close to ChristenUnie. “Right now, there is a majority in the parliament that is in favour of this bill”. D66 party already started drafting the proposal.

Gert-Jan Segers, political leader of the ChristenUniein the Dutch Parliament, said in their newsletter on the 31st of October: “It is sad to remark that some older people feel that their life has become meaningless. This is not a spontaneous idea. It is an idea that comes from a society that appreciates elderly too little, a society who often looks at the elderly as a burden”.

The Commission Schnabel was also scared that a “pill” for “completed life” would open the possibility to increasing misuse and that it would put the decisions into the hands of people without medical expertise.

ADDING FUEL TO THE DEBATE

On the 26th of October, Dutch former politician from the Christian democratic CDA Franz Josef van der Heijden, committed suicide with his wife who suffered from cancer and who had requested euthanasia. He was 78 and his wife 76, and they had decided to die together at home, surrounded by their family.

“One should be able to decide when to end his/her life”, they said in a letter in which they complained about the current law on euthanasia but also about the deterioration of health care services in the Netherlands. “People who are not sick but who discover that their life has no meaning any more should be allowed to die”.