“Someone wants to kill me because of my faith”

A German television reports about the measures taken by the authorities to stop violence against refugees converting to Christianity. 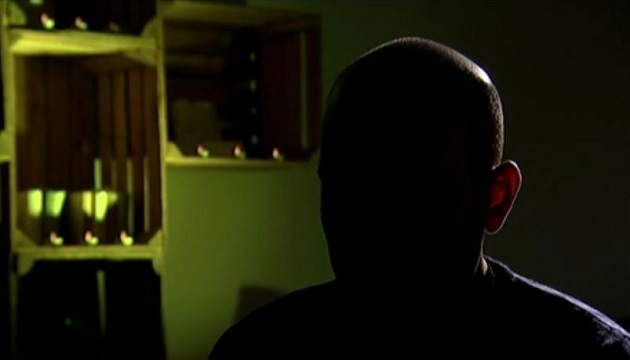 Snapshot of the report of Hessenchau TV.

Christian refugees have received death threats in centre for asylum seekers in the German city of Giessen (Hesse).

In Novemeber, the regional television Hessenschau reported about the measures taken by the administration to stop intolerant behaviours.

“Behead the Christians”, was written on the walls of the bedroom of one Christian refugee while he was attending a church service.

The man is from Iraq and became a Christian in Germany through a friend, but never expected he could be threatened in Europe because of his new belief.

“I had a lot of fear (…) It is not easy to sleep in your bedroom knowing that someone in another room near me wants to kill me because of my faith”, the refugee told the news service.

Open Doors in Germany said these cases are “clear attacks with religious motivations”. Similar threats and episodes of violence have happened in other parts of Germany. Only those refugees who have a trust relationship with Germans citizens report the attacks to the police, the Christian organisation said.

“Not all Muslims are automatically enemies of Christians”, Open Doors’ Markus Rode said. “But there are many who follow a radical Islam and believe that Christians are second-class people, especially when they left Islam and converted to Christianity. These converts can be seen as traitors who deserve to die”, Rode added.

The police has been investigating the case and regional authorities have taken measures to make sure these threats do not happen again in the region’s refugee centres.

Published in: Evangelical Focus - europe - “Someone wants to kill me because of my faith”