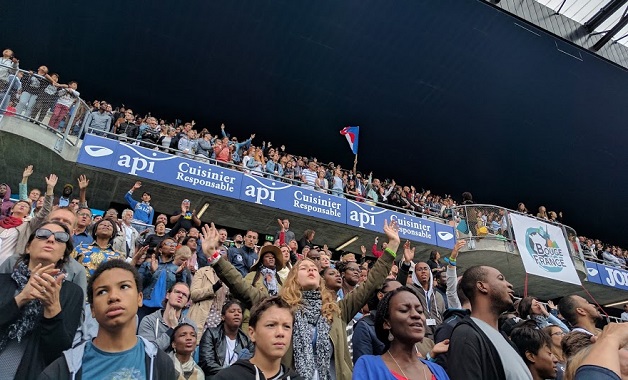 500 YEARS OF THE REFORMATION AND LE HAVRE 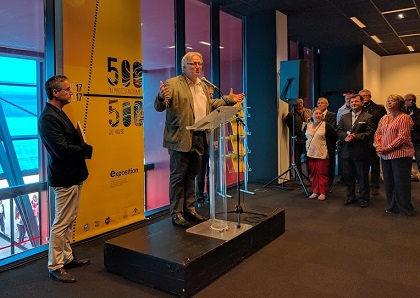 “A CHURCH REFORMED AND ALWAYS BEING REFORMED” 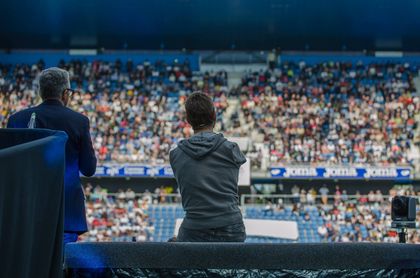 A TESTIMONY OF FAITH 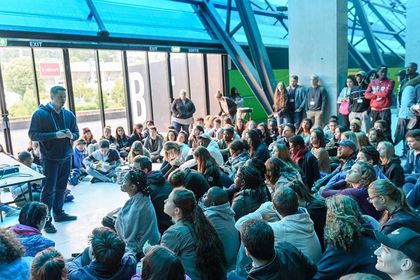 INTERVIEW WITH A PARTICIPANT 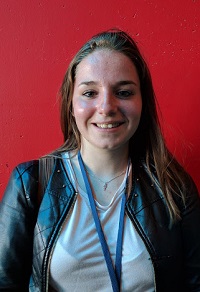