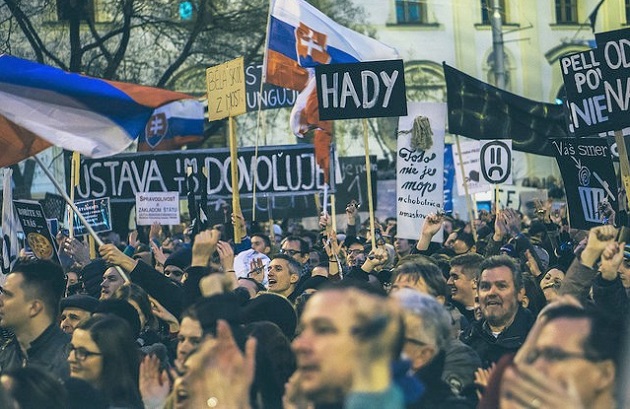 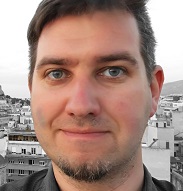 Q. The protests last week have been the biggest in many years. What specific changes do people hope to see?

Q. As a Christian, why do you support this movement? 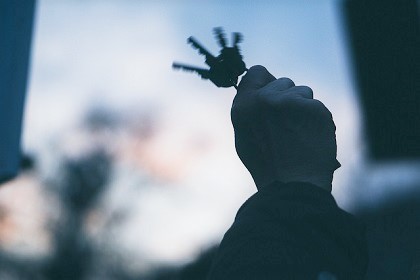 Q. How can other Christians in Europe pray for Slovakia?