Christians in Parliament published a consultation which “seeks to explore how living out Christian faith in UK interacts with public institutions”. 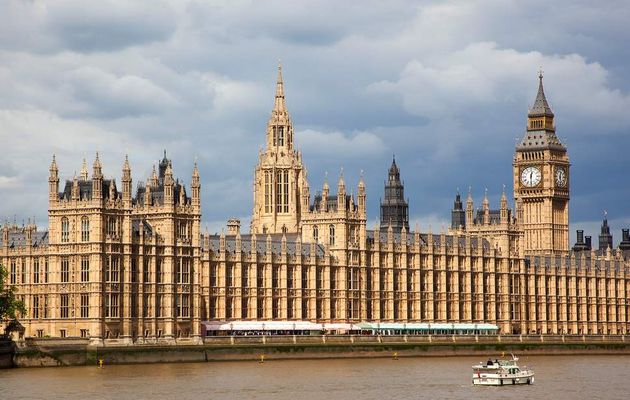 UK All-Party Parliamentary Group Christians in Parliament, has released a consultation called ‘Being a Christian in the UK Today’.

The survey “seeks to explore the experience of Christians in the UK in 2018. In particular, we are concerned with how living out Christian faith interacts with public institutions such as parliament, central and local government, and other professional and regulatory bodies”, Christians in Parliament explained.

This inquiry aims to “identify good governmental practices that help create an environment that is accommodating for living as a Christian in the UK”.

ASK CHRISTIANS HOW THEY LIVE THEIR FAITH

“It asks Christians to share how free they feel to live out their faith in the UK today and the extent to which they feel able to share their beliefs with those who are not Christian”, organisers said.

They are also asked if they feel supported by public institutions, such as the government and regulatory bodies, and whether they perceive any barriers to engaging in public life as Christians.

Other questions ask about their experience of hate crimes or hostility they might have experienced for being Christian.

The constulation is open until 16th December.

Alongside the consultation, Christians in Parliament is holding evidence sessions to hear from experts who have experience of engaging with UK public institutions, including church representatives, academics and leaders of Christian organisations.