“The sad situation of the Catholic Church is a warning”, says the President of the National Council of Evangelicals in France. 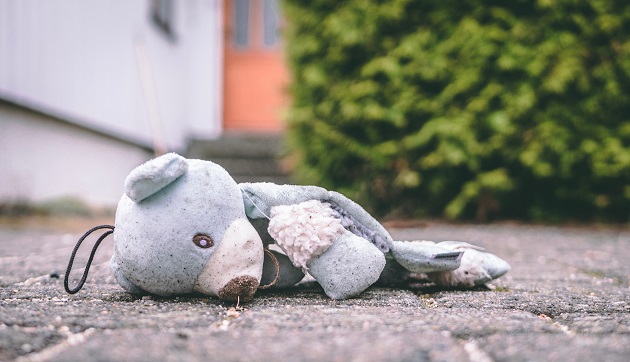 Evangelical churches should not look to cases of abuse in the Roman Catholic Church with some sort of contempt, the President of the National Council of Evangelicals in France (CNEF) told pastors and other leaders during the entity’s General Assembly in December.

“We are all appalled by the recent revelations and we sympathise with the victims of these abject crimes”, said Etienne Lhermenault. “But it could be that many of us do not feel concerned, because [the Catholic Church] is the neighbouring church, and is usually very criticised in our ranks”.

Evangelicals, he said, would be “wrong not to take this issue seriously”.

The crimes that are been brought to the court cast a shadow “on all of Christianity”, Lhermenault said. “And it is not just a question of Christian reputation that is in question, but a bad testimony to the One who saved us”.

THE PLANK IN ONE’S OWN EYE

Evangelical Christians should not fall into the temptation of “giving lessons” to Catholics, the head of the CNEF said, because there have been “scandals of adultery uncovered by the #metoo movement among prominent pastors” in countries like the United States.

Some “partial informations unfortunately let me think that in our evangelical churches, there are also pastors and leaders who are not free from serious failings. And although I’m not aware of proven facts of paedophilia, I’ve heard of sexual harassment and immorality”, Lhermenault said in his discours.

“We all pay - Catholics, evangelicals, atheists - a heavy price to the hypersexualisation of a society that thought it had found in the liberation of traditions a cure to its uneasiness. But this society is harvesting, a few decades later - and we are included - a tyranny of desires which enslaves and is exercised to the detriment of the most vulnerable”. 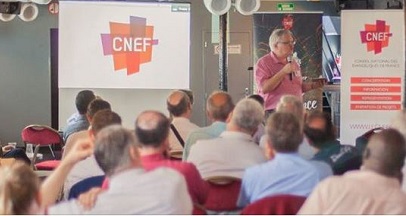 “The sad situation of the Catholic Church is a warning”, the President of the CNEF said, and church leaders have the “obligation” of helping the victims of sex crimes. They should also reach out to those in Christian leadership who may find themselves in “temptation”.

The plenary of the CNEF assembly decided to take two initial steps. The first is to “send a letter to all our members to raise awareness about this issue and remind them of the legal obligations of any religious minister who is aware of crimes of this nature”.

Secondly, the CENF agreed to “bring together a working group made up of the different spiritual families of the CNEF to develop a pastoral deontology which can be used by all denominations to make recommendations to their pastoral bodies”.