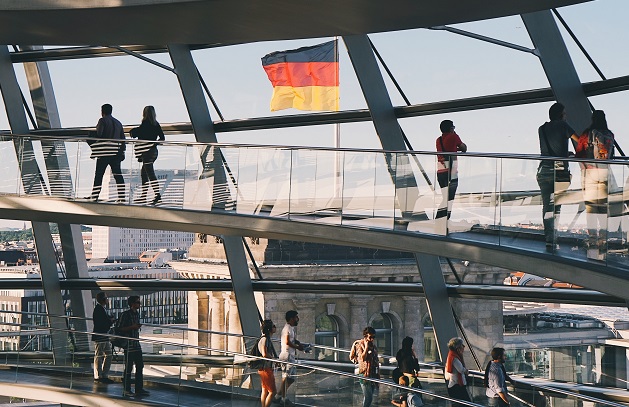 A view of the Reichstag, the German Parliament in Berlin. / Photo: Ac Almelor (Unsplash, CC0)

Germany is one of the clearest examples of how Europe has left its Christian identity behind to embrace a new kind of undefined, moralistic and therapeutic faith.

A Pew Research survey focusing on self-identified Protestants showed their lack of biblical knowledge and the surprising trust in New Age and pagan practises, which collide with the basics of the Christian faith.

Evangelical Focus asked theologian Evi Rodemann to give more details about the spiritual state of the country that 500 years ago experienced and spread a gospel-centered Reformation. 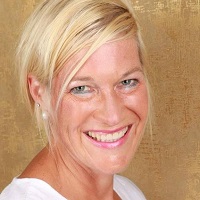 Question. The Pew survey shows that more Protestants in Germany believe in astrology (33%) and reincarnation (24%) than in God with certainty (11%) or pray daily (9%). What does this tell us about German Christianity at this point?

Answer. Belief in Jesus Christ as a vibrant, living, currently present person in this world and their lives is unthinkable to the vast majority of Protestants in Germany today. If at all interested in spirituality, their spirituality can best be defined as Moralistic Therapeutic Deism (MTD), a phrase coined by Christian Smith1. What does this mean?

- "Moralistic" - God wants me to be a good person and not a jerk.

- "Therapeutic" - God or religion should help me feel good.

- "Deism" - God is a concept to decorate our lives with but not an agent who really does anything.

As Schindler describes it, “German Protestantism is anaemic at best, irrelevant at least”. German Protestants have to a huge degree lost their Christian identity and Christian history is often just a cultural decoration. Once known as the land of the reformation, Germany is in dire need of a new reformation.

Q. For evangelical Christians in non-Protestant countries, the collapse in numbers and the lack of spiritual impact of the historic Protestant churches - such as the EKD – in Central and Northern European countries is difficult to understand. How would you explain this reality to Christians in the South or East of Europe?

A. Evangelicals in non-Protestant European countries must understand that historic Protestantism has little in common with the Reformation of 500 years ago.

The behaviour of most German EKD Protestants belies their belief: reason (not Christ) alone, my work (not grace) alone, my self-reliance (not faith) alone, my philosophy of life (not Scripture) alone.

The secularization of society has pushed religion and with it its Christian heritage to the margins. Privatizing the faith has hindered further development. It demonstrates the need that a nation cannot rely on a rich Christian tradition but needs constant renewal and re-invention. The Protestant church has too long thought of playing a major role while they were taken over by a secular society. 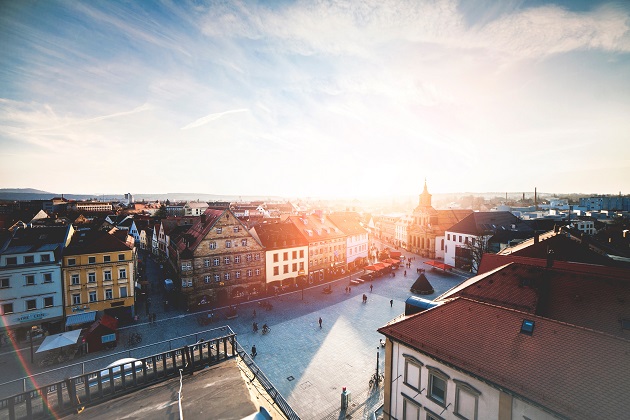 Q. Catholics seem to be losing less membership. What are they doing better?

A. Catholics are losing less members at a slower rate annually than Protestants but both are losing with breathtaking speed. Largely the slower rate has to do with two things: identity (in Catholic countries to be a citizen of that country is to be Roman Catholic, e.g. to be Italian is to be Catholic, or Croatian, or Spanish) and theology. Roman Catholicism ties its members to the Mass where forgiveness is obtained. There is also mystery in the transubstantial aspect of wine becoming the actual blood of Christ or bread his body.

But to speak about doing something better might not be the right wording. The frame offered by the Catholic Church is more stable and even though they have many scandals they seem to offer more stability. People in the Protestant churches have a membership which seems to express less commitment. Also the fragmentation and disunity of Protestant churches speeds up the steady decline.

Q. What are the figures of evangelical Christians in Germany at the moment? Are there some evangelical denominations that are experiencing special growth?

A. About 2% of Christians in Germany can be deemed evangelical (both within the EKD and in the recognised free evangelical churches).

Pentecostals and evangelical free churches are experiencing growth, though minimally, because of their emphasis on mission, evangelism, and church planting. Some of this growth is also due to migrant churches, which often have a Pentecostal background.

Q. How do non-Christians and the media see/portray free evangelical churches?

A. The media by large portray the free churches in culturally negative tones: against homosexuality, conservative values, puritanical. Often non-Christians do not know enough about evangelicals to have an opinion of them, interpreting them to be like the Protestant EKD churches which is very diverse in its theology and practice. 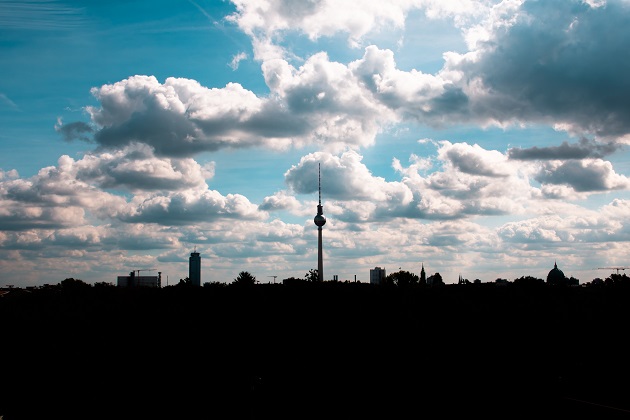 Q. Finally, how should Christians who believe in Jesus and in the Bible share the gospel in a country like Germany?

A. Christians have unique contributions to make in bringing peace and reconciliation through their faith in Christ Jesus. Serving a fragmented society in all its challenges is a task for Christians to tackle, starting with family, education and getting involved in all spheres of society through word and deed. Bringing God into the various cultures, people groups, religions, the marginalized and the well-educated and reflect Christ by their lifestyle. Germany needs Christians who are willing to stand up for the truth but do it in a manner of servanthood and sacrifice, loving people like Jesus loves them.

Evi Rodemann consulted with Hartmut Steeb, Secretary General of the German Evangelical Alliance and with church planting expert Dietrich Schindler from the Free Evangelical Church denomination to provide the answers to the following questions.