One third of German Protestants do not believe in God

A survey among members of the EKD mainline church confirms the advance of theological liberalism. 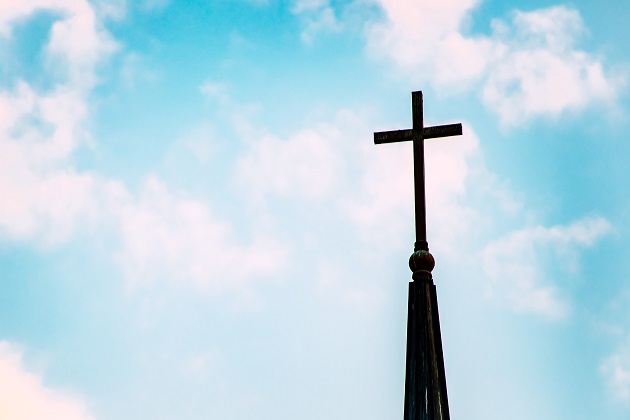 A survey among members of the Evangelical Church of Germany (EKD, the mainline Protestant church) and the Roman Catholic Church shows the collapse of a basic doctrine of Christianity – the existence of God.

Asked about the central teaching of Easter, only 58% of Protestants and 61% of Catholics believe in the resurrection of Jesus Christ.

THE QUESTION OF MIRACLES

Additionally, six in ten believe in miracles, but women (75%) are more convinced than men (57%).

Published in: Evangelical Focus - europe - One third of German Protestants do not believe in God