Former Prime Minister states that the measure could "set a precedent" and asks for "the right figures, the right data and the proper information". 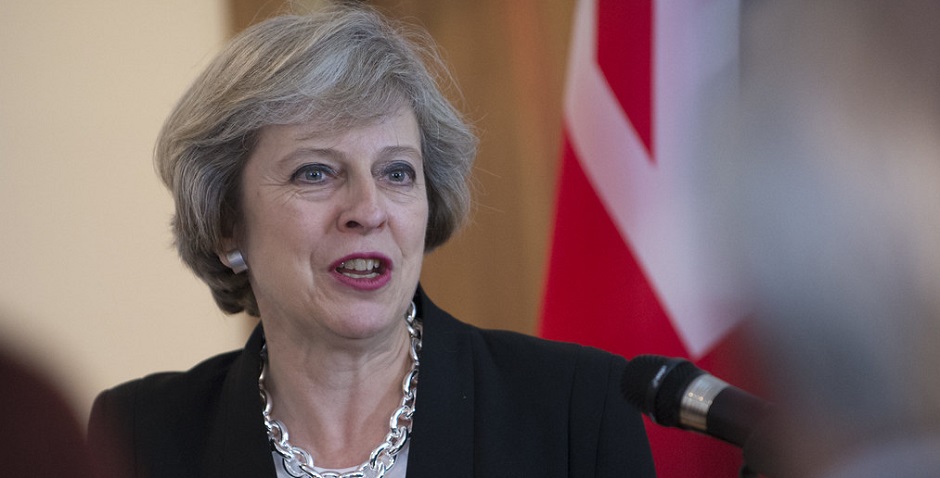 The former British Prime Minister Theresa May spoke out against the suspension of public worship in England because of the new lockdown that started November, 5.

“My concern is that the government today, making it illegal to conduct an act of public worship for the best of intentions, sets a precedent that could be misused for a government in the future with the worst of intentions”, May pointed out during the debate on the restrictions in the House of Commons.

According to the former Prime Minister, the measure “has unintended consequences. The Covid secure remembrance service in Worcester Cathedral is now going to be turned into a pre-recorded online service. Surely those men and women who gave down their lives for our freedom deserve better than this?”.

“The public and Parliament wants to support the government to take the right decisions. To do that we need to have the right figures, the right data and the proper information”, she added.

The leader of the opposition, Keir Starmer, also criticised the measure during the debate, stating that it “would have a serious impact on faith communities and places of worship. There is real concern across faiths about the lack of consultation, and I hope that the government can urgently address that, including by convening the places-of-worship taskforce”.

Johnson: “We will work hard to come back to worship in the way they want”

After hearing all the arguments against the ban of public worship, Prime Minister Boris Johnson recognised that “it is an awful thing to restrict people’s ability to worship in a communal way”, but assured that “if we approve this package of measures tonight, we have a very good prospect of allowing everybody to return to communal worship in time for Christmas and other celebrations in December”.

During the Prime Minister's Questions earlier that day, Johnson had already apologised for the restrictions, stressing that the government “will work as hard as we can and as fast as we can to make sure that we allow them to come back to worship in the way that they want from December 2nd”.

The House of Commons finally approved the new measures by 516 votes to 38, so that places of worship will be closed in England for four Sundays, until 2nd December. The services can still be broadcast from church buildings, which can open for private prayer, but regular services or weddings are not allowed.

On September 24th, hundreds of evangelical leaders signed a letter to the Prime Minister, call on him not to close churches again , because “the public worship of the Christian church is particularly essential for our nation’s wellbeing”.

The day of the debate at the House of Commons, over 1,000 church leaders sent a second open letter to the government and Members of the Parliament, stating that “Churches have gone to great lengths to ensure that worship need not be suspended again. (…) Attending church now presents a very low risk indeed of transmitting the virus, far lower than many of the activities which are to remain open during this next lockdown”.

“It is a matter of great distress to us and to Christian people that the government of the nation we love should ban us from gathering to worship the God who claims our highest loyalty; especially when this has been done with no clear reasons for why it is necessary”, they added.

Published in: Evangelical Focus - europe - Theresa May warns that banning public worship “could be misused with the worst of intentions”