British churches will not be affected by the ‘rule of six’

Churches following Covid-19 secure guidelines, can hold more than six people in total. “We want to make Jesus known and do lots to help rebuild this nation”, the EAUK says. 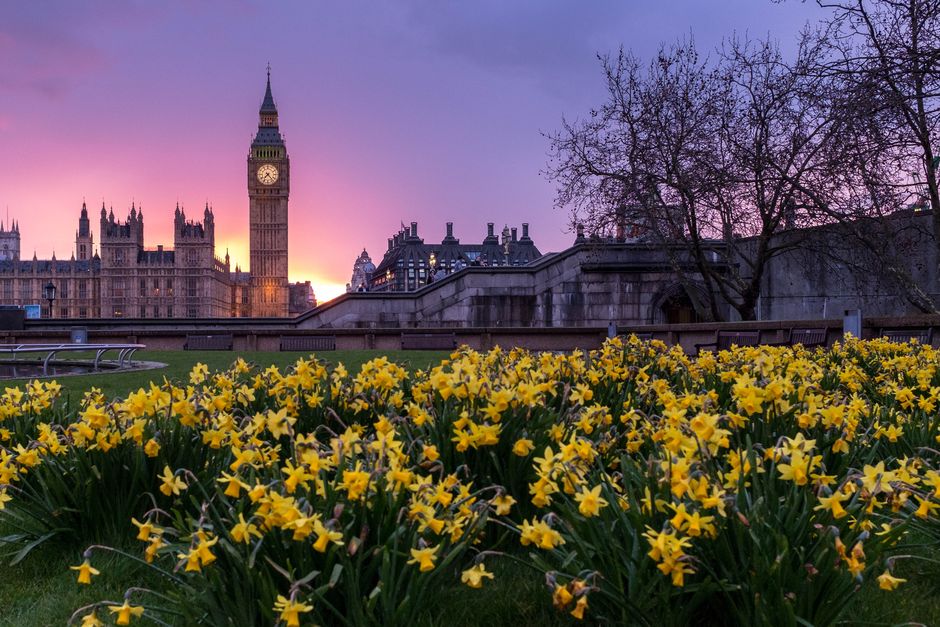 The UK government announced the so-called ‘rule of six’ last week, which states that “any social gatherings of more than six people in England, Scotland and Wales will be against the law”.

The new rule, “applies to people in private homes, indoors and outdoors, and places such as pubs, restaurants, cafes and public outdoor spaces. Exemptions include cases where a single household or support bubble is larger than six people and gatherings for work or education purposes”, the government explained.

Right after the announcement, it was unclear if the rule will apply to the places of worship, because “there's no mention of faith groups meeting”, Galvin Calver, Secretary General of the United Kingdom Evangelical Alliance (EAUK), told UK news website Premier.

However on September, 14, the day the ‘rule of six’ came into effect, the government published in its official website that “venues following Covid-19 secure guidelines, such as places of worship, can still hold more than six people in total. But within those venues, there must not be individual groups larger than six”.

EAUK: “We want to make Jesus known and do lots to help rebuild this nation”

According to Calver, “the Church's access to the government has been better than ever. They're struggling, it's difficult. They're doing their best, but there's more that could be done to support churches. We will keep speaking up for that”.

“This is a moment where the Church can offer an awful lot of the solution. In offering that, it isn't going to just do social benefit without proclaiming the gospel, we want to make Jesus known, so we will keep fighting to do lots to help rebuild this nation, but we also do need the freedom to be able to worship together”, he added.

Danny Webster, Media Relations director of the EAUK, warned that although “church services can go ahead, as long as a risk assessment and hygiene measures are in place, government advice is to limit your interaction to the group you are attending with. Within these groups, while interaction may take place, social distancing between different households should be maintained”,

Furthermore, “congregational singing is strongly discouraged. Those singing from the front should take mitigating measures such as the use of a screen”

Webster encouraged “churches to record who is attending services so that this can support the track and trace system”. Since September 14, it is mandatory for all hospitality venues to record this information; but “it is not clear at this stage whether this compulsion extends to churches”.

Regarding the small groups meetings that many churches have during the week, “six people from any number of households will be permitted to meet […] that includes everyone in the house at that time. Social distancing should be maintained”.

“At this stage it is probably sensible for mid-week church groups to meet in church buildings where possible, as the density is likely to be lower and COVID-secure measures will be in place”, the EAUK said.

It also reminded British believers that “those participating in a small group will need to wear a mask, the exemption is only for those leading services, for example teaching a Bible study group”.

The rule does not affect children’s and youth ministry, because “groups for children over five can meet in groups of up to 15, and there is no limit on the number of under-fives that can meet together”, the EAUK media director pointed out.

As with worship services, “other ministries and activities that churches run can continue to operate as long as they do so within a COVID-secure framework and with appropriate social distancing and hygiene measures in place”, Webster underlined.

“Voluntary services such as food banks can operate with more than six people present, so can support groups such as bereavement or addiction recovery groups, as these are classed as charitable services”, he added.

However, in all those settings “social distancing should also be maintained and no more than six people can socially interact before, during or after the session. This might mean working out how discussions take place and may mean organising the session into smaller groups”, Webster concluded.

Published in: Evangelical Focus - europe - British churches will not be affected by the ‘rule of six’