England and France ban worship services, strong restrictions are implemented in Switzerland. Churches in Germany, Italy and Spain, are not directly affected by the newest measures. 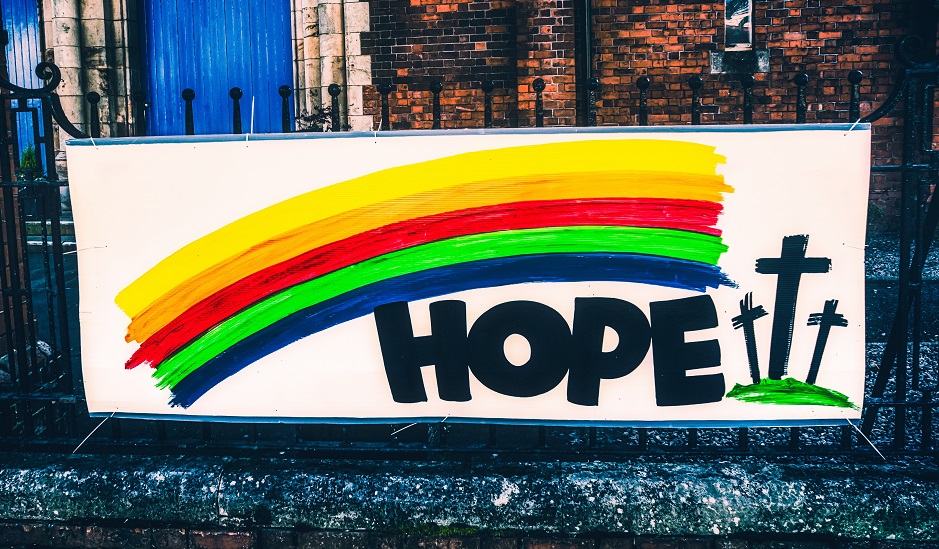 The feared ‘second wave’ of the Covid-19 virus is hitting Europe and governments have implemented new restrictions that in many cases will affect churches.

In England, the lockdown starting on 5 November expressly bans all religious worship services. “Individual prayer” will be allowed, but not the usual gatherings.

Many evangelical leaders have reacted to the heavy restrictions. A first open letter called Prime Minister Boris Johnson to understand that “the public worship of the Christian church is particularly essential for our nation’s wellbeing”. It called to “find ways of protecting those who truly are vulnerable to Covid-19 without unnecessary and authoritarian restrictions”.

This week, a second open letter signed by over 1,000 church leaders was sent to the government and Members of the Parliament. “Churches have gone to great lengths to ensure that worship need not be suspended again. (…) Attending church now presents a very low risk indeed of transmitting the virus, far lower than many of the activities which are to remain open during this next lockdown”, it said. “It is a matter of great distress to us and to Christian people that the government of the nation we love should ban us from gathering to worship the God who claims our highest loyalty; especially when this has been done with no clear reasons for why it is necessary”.

Anglican bishops have also lamented that the government did not consult them about the announced, but called to turn the lack of church gatherings into a “month of prayer”, and an opportunity to return to “the fundamental spiritual disciplines that shape our Christian life”.

In Wales, some evangelical leaders said the so-called ‘firebreak lockdown’ ordered by the regional authorities (which bans church gatherings for three consecutive Sundays, among other restrictions) was an “extreme interference” in freedom of thought, conscience and religion.

The Evangelical Alliance UK published an analysis article on its website on 2 November, saying “the absence of any evidence presented that churches – or any other places of worship – are sources of community transmission makes their closure harder to hear”. The EAUK will “ask the Government to provide evidence which confirms how closing church buildings will help stop the spread of the virus”.

Most of these critical assessment of the government’s decisions included gratitude to health service workers and a clear commitment to continue to follow the recommended hygiene and social distancing measures.

In Scotland and Northern Ireland, churches have not been required to close.

A maximum of 20 people will be allowed to gather in worship places in France, but only for “technical reasons” such as “preparing and airing services on the internet”, the National Council of Evangelical Christians (CNEF) said.

Church buildings can remain open, but only for marriages (limit: 6 attendants) and funerals (limit: 30 attendants).

“The CNEF is aware of the difficulties that come out of these months of health crisis in the life of churches and works. Together we believe that our God will support us morally and spiritually for these coming weeks”, the evangelical body said, quoting Isaiah 30:15. “We believe that the message of salvation in Christ is all the more relevant: let it shine through our actions and words”.

In Switzerland, gatherings in worship places are now limited to a maximum of 50 people, but regional Cantons have used their capacity to reduce this number further. The capital city Bern and its region will only allow religious gatherings of 15 people, and Valais brings this figure down to 10 people attendants.

The Swiss Evangelical Alliance encouraged churches to respond to “the many insecurities “with a “hopeful approach”. The restrictions are “painful” and will have an impact on citizens but the evangelical body does not see them as “an inadmissible reduction of religious freedom”.

Together with the federation of free churches, the Alliance conducted a “Church and Corona” survey in which they found that churches are looking “find a good balance between online meetings and small groups”, the “creation of spaces for people to express their lament, fears, and sadness” and the “internal discussions in the churches about the future”.

No drastic chances in Germany, Austria and Spain

In Germany, the new ‘lockdown light’ restrictions announced by Chancellor Angela Merkel on 29 October will not change the situations for churches. Places of worship will remain open and faith groups will decide by themselves if they take further measures to reduce the risk of contagion.

Also in Austria, the situation does not change much for worship places. The need to respect the 1.5 meter social distancing inside the buildings is added to the general measures of hand washing and wearing face masks.

Spain was among the European countries with the heaviest restrictions to mobility in the first lockdown. But as a second State of Alarm was announced in October, it is now the Autonoumous Communities which have the power to implement restrictions. Churches have been allowed to remain open with a maximum of 50% or 33% of their capacity. Only in some specific regions like Aragón singing has been banned.

In Italy and Portugal, new recommendations of the government are not changing the situation of churches.