600 abortions practised every day in France

More psychological and material help should be offered to young couples, Christian organisations say. The 1975 abortion law needs to be reconsidered. 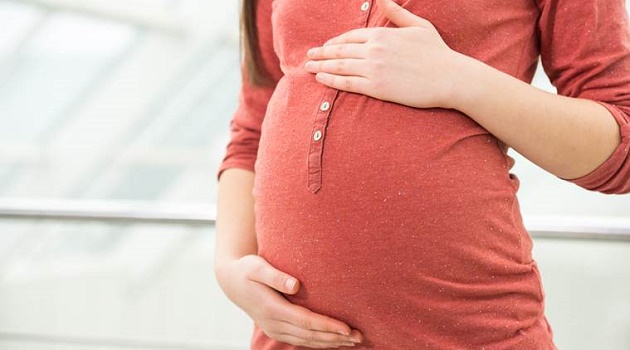 More than 600 voluntary terminations of pregnancy are practised every day in France. About 20% of the infants have their intra-uterine life finished. “The increase of this practice for more than 40 years testifies of many human tragedies”, evangelicals in the country believe.

The ‘Veil Law’ of 1975, which authorised abortion, “never helped to reduce the number of voluntary interruptions of pregnancy; even worse: these numbers have not stopped growing”, says a joint statement issued by several representative evangelical bodies in France.

Although the policies aimed to reduce the number of involuntary pregnancies, the reality is that “the progress has not been good”.

“We solemnly ask the government to objectively reconsider the public policies in this field”, the text says. “We want to see the life of young adults in our country preserved and the lives of the unborn children respected”.

This is why these Christians in France ask for “genuine sexual responsibility education to be offered at secondary school”, better educational programmes which should include more “dialogue” and involvement of parents.

Pregnant women should be given good information about help and protection, so that real alternatives to abortion are offered.

“Structures to support maternity and paternity should be introduced in order to offer psychological and material assistance to couples who are in difficulties”.

These actions, French evangelical Christians believe, would be “in the spirit of true republican fraternity”.

The statement (read original in French) was signed by the National Council of Evangelicals in France (CNEF), the Federation of Protestant Churches, the Evangelical Protestant Committee for Human Dignity and the Evangelical Medical Union, as well as specific church denominations.