An agreement approved by the Danish Parliament stipulates that parents must go through a 3-month ‘reflection period’ before divorce. 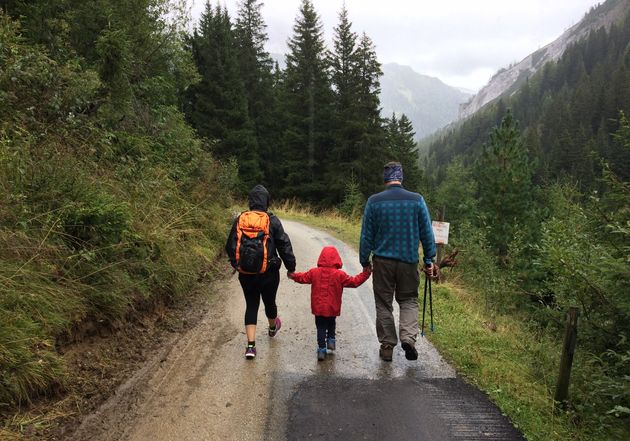 Danish parents with children under the age of 18 seeking divorce, will have to take a mandatory online course before their marriage can be dissolved.

The course, called ‘Samarbejde Efter Skilsmisse’ (‘Co-operation After Divorce’), forces parents to think about how a divorce looks from the perspective of their children, and how to best communicate with their ex-partners after breaking up.

The divorce course is included in the comprehensive divorce agreement approved unanimously by the Danish Parliament last March.

The agreement stated that parents cannot get divorced immediately anymore, but must go through a three-month ‘reflection period’ first, during which they take the mandatory course.

“The digital course answers some of the most fundamental questions that you are left with during a divorce”, Mai Mercado, Denmark's Ministry of Children and Social Security told news agency AFP.

The course has been created by researchers at the University of Copenhagen, it has 17 modules offering concrete solutions to potential conflict areas, such as how to handle birthday parties, or how to talk to your children when they are upset.

The modules were tested on 2,500 volunteers between 2015 and 2018, and “the results were staggering”, said Martin Hald, a psychologist and associate professor at the University of Copenhagen. who helped create the course.

“In 12 of 14 cases we could see that the programme had a moderate to strong positive effect on mental and physical health, improving levels of stress, depression, anxiety, physical or mental suffering, and leading to fewer work absences”, he added.

If parents fail to complete the course, which is available online or on a mobile phone app, within the three-month waiting period, the couple will remain officially married.

In 2018, Denmark registered 15,000 divorces, 46.5% of the marriages recorded last year, according to Statistics Denmark. Additionally.

Around 70% of children lived together with both their parents, compared to 85% in 1980.

Data from the Danish Centre for Social Science Research show that in less than 10 years, joint custody has risen from 16% of children in 2009 to more than 30% in 2018

Until now, Danes seeking a mutually consensual divorce have been able to do so by submitting a form online, requiring no judge nor waiting period.