“We need to realise that behind the trends, ideologies and mindsets that we face, there are spiritual realities”, says the general secretary of the Swedish Evangelical Alliance. 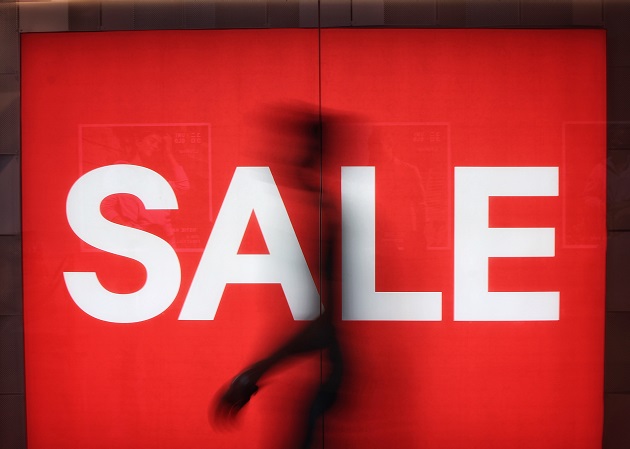 The general secretary of the Swedish Evangelical Alliance says that part of our European way of living is downright harmful.

As an example he mentions shopping or consumerism. He points out that shopping is a necessity, but it can become the centre of our lives. “The stores have become our temples of today”, Edsinger says. “Money and consumerism are major idols in Europe”.

Europe is the most secular continent in the world, and Edsinger says that when people do not worship God, then other trends and ideologies demand our worship. “They fight for our hearts, and become gods of this continent. Shopping can be a symptom of materialism, which again can reflect self-centeredness, this might be the main god of Europe”.

Self-centeredness can lead to Eurocentrism, which can be harmful in many ways to Christian mission. “We need to listen to our brothers and sisters in the diaspora churches”, Edsinger says, and points out that this is an issue Lausanne Europe is trying to deal with in the Conversation happening now all over Europe, and also at the Gathering, planned for October in Wisla, Poland. 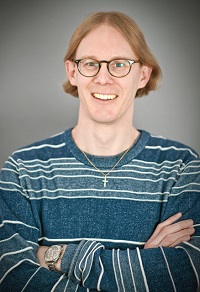 But much of the fighting against the gods of Europe needs to be done on a personal level.  Edsinger points to last year’s report from the Barna Institute and a book entitled Faith for exiles by David Kinnaman and Mark Matlock. The exiles are people who understand the European culture without letting it rule their lives.

The book outlines five traits which describes the resilient exiles in the Western culture, called ‘the digital Babylon’ in the book. They have an intimate relationship with Jesus Christ, corresponding to today´s focus on identity. They build the muscles of cultural discernment, finding answers in Scripture, rather than on their smartphones. They form intergenerational relationships, and they are trained for vocational discipleship. No matter what arena they find themselves on, they actively identify with the kingdom of God and challenge cultural norms.

“My belief is that we, as Christians in today´s culture, need to have an awareness of the competing gods of digital Babylon. We need to realise that behind the trends, ideologies and mindsets that we face, there are spiritual realities. Without this awareness, and the spiritual practices that accompany it, it will be very hard to overcome the gods of Europe either on a personal or an institutional level”, Edsinger concludes.