A real pedagogue, he did not write for the scholars, although they admired him, but for common believers who want to think their faith. 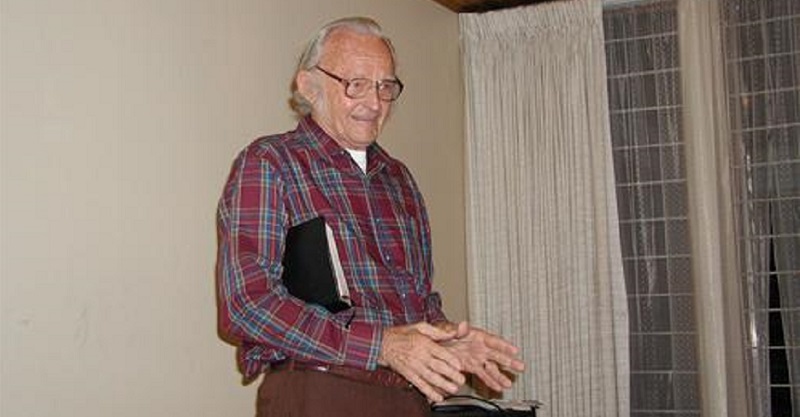 For several decades he was professor of systematic theology and mentor of male students in the Seminario Bíblico Latinoamericano (Latin American Biblical Seminary) of San José. He also taught in several other theological institutions.

An example of his profound appreciation for the country where they served is that Juan and his wife Doris accepted the Costa Rican citizenship.

Stam was born in Patterson, New Jersey (United Sates) in a Dutch family, and studied theology in Wheaton College and in the Fuller Theological Seminary.

At the beginning of the 1960s, he moved to the Basel University of Basel (Switzerland), where Oscar Cullman, Bo Reicke and Karl Barth were teaching. 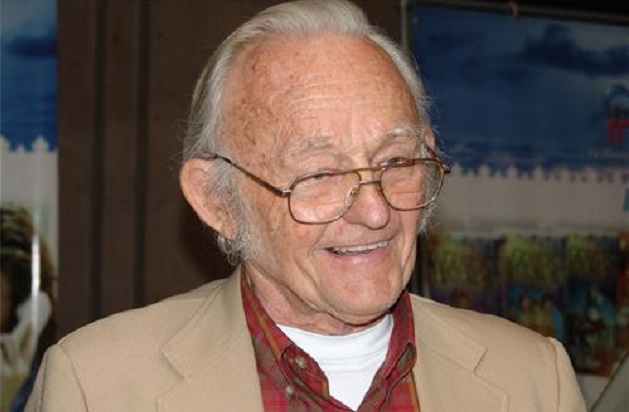 What distinguished Juan Stam was the reliability and honesty with which he carried out his task as a theological educator and interpreter of the Word of God - something that is evident in his writings, the valuable heritage that he has left to all of us.

A real pedagogue, Stam did not write for scholars but for believers who had desire to think their faith

In September 1960, the journalist and evangelical writer Alejandro Clifford, who was then leading the magazine Pensamiento Cristiano (Christian Thought) and who had met Stam in Costa Rica, asked him to write an article about Karl Barth.

By then, a sector of fundamentalist evangelicals that had not even read Barth’s work, flooded the evangelical press demonising the theologian. The article of Juan Stam showed with clarity the theological pilgrimage since his beginnings in a context of Liberal theology that he realised was useless in the pastoral work of a Europe in crisis, and how Barth then went through a proposal of a theology of crisis, and finally re-discovered the permanent validity of the Biblical message. Whoever reads Barth’s book about the Epistle to the Romans will understand something of the depth of his experience of the Bible.

The theological work of Stam in Spanish can be understood well through two books he wrote in the process of dialogue with Latin American evangelical theologians. Las Buenas Nuevas de la Creación (The Good News of Creation) explores what it means to believe that the world and the human being are the result of an act of divine creation.

On the other hand, Apocalipsis y Profecía (Revelation and Prophecy) is a Biblical and pastoral answer to the questions asked by Christians in times of eschatological anxiety such as the one we are now experiencing with the Covid-19 crisis. In a valuable interview made by Jacqueline Alencar for Protestante Digital (Spanish), Stam mentions several other publications that are recommended.

In the last years, Stam worked on Bible exposition. His most published work recently is Comentario del libro de Apocalipsis (Commentary of the Book of Revelation) in four volumes. It is a real jewel. About the topic of Revelation and the Second Coming of Christ there can be fierce debates, but Stam’s commentary is valuable because it shows the expository richness that can be found when professional homiletic tools are applied to the study of Scripture. This is in addition to the profound knowledge of the context for which Stam was writing.

A panoramic view allows us to to realise that Stam has been a master in explaining the consequences of our faith in the truthfulness and authority of the Bible. A real pedagogue, he did not write for scholars, although they admired him, but for common believers who want to think their faith and understand the debates and controversies that appear from time to time.