Brainwashed in the blood of the Lamb. 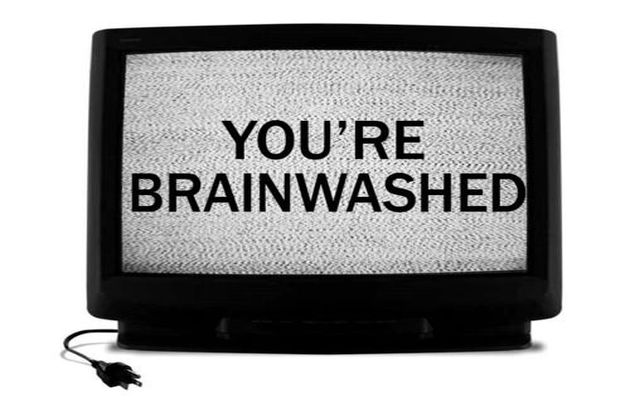 Have you ever been insulted for belonging to the Lord? Do you know what it is to be mocked and cursed over your faithfulness to the God of the Gospel? If so, you are not alone.

In 1960 A.W. Tozer wrote, “The Bible is the record of the struggle of twice-born men to live in a world run by the once-born”.1 Christian men and women belong to a fallen world which is opposed to the light of the Gospel. Therefore conflict is inevitable. The acclaimed English evangelist George Whitefield preached the same truth back in the eighteenth century, “Those that are born after the flesh cannot but persecute those that are born after the Spirit”.2

Christians are hated because they are no longer the world’s property. So believers should not be surprised when they are rejected for loving the Lord Jesus Christ. They must be valiant for the truth and stand firm when all hell is unleashed against them. As Arthur Pink penned, “What the cause of Christ needs today is soldiers –brave men and women. We have too many of those half-hearted people who turn timorous when the world shrugs its shoulders at them”.3

On a recent trip to Ireland I was reminded of the abuse I received as a new convert nigh on fourteen years ago. One of the favourite insults that unbelievers launched against me was that the church had brainwashed me. Back then at the turn of the new millennium I did not really know how to reply to such accusations but I can now see the folly of such name-calling.

How is it no one ever called me brainwashed when I got home at two or three in the morning after long hours of clubbing and drinking?

How is it no one ever called me brainwashed when all I lived for was football and the weekend?

How is it no one ever called me brainwashed when my whole life revolved around me, myself and I?

How it is no one ever called me brainwashed when I was immersed in the darkest dregs of lust, greed and selfishness?

Is it not amazing that no one ever called me brainwashed until God’s glory became my one aim in life and death, until Jesus became my Lord, until holiness became my desire?

Now that I think about it, I am sure glad I got brainwashed by the Gospel because my filthy mind was crying out for a radical cleansing!

As Christians we should all happily confess that we have indeed been brainwashed: brainwashed in the blood of the Lamb! And we should also remember that every insult hurled against us will only add to our heavenly jewels in the sweet by-and-by.

So go on! Get brainwashed for the glory of God!

There is power, power, wonder-working power in the precious blood of the Lamb!

Published in: Evangelical Focus - Fresh Breeze - Are You Brainwashed?