Japanese Christians pray for mission opportunities in Olympics without spectators

Three evangelical leaders in the country share their impressions about Tokyo 2020. ‘1 Million Hours of Prayer for Japan’ is one of the initiatives to bless the country during the Games. 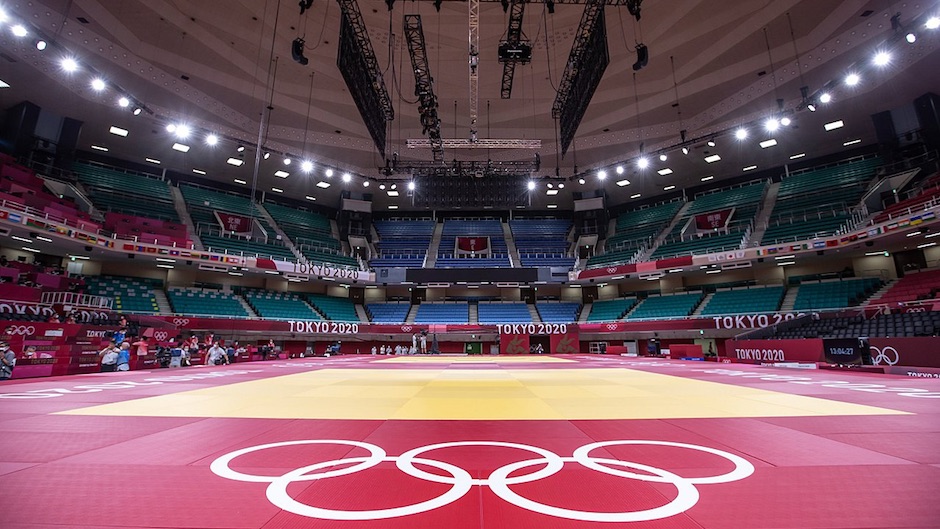 A survey published in May by the Japanese newspaper Asahi Shimbun showed that over 80% of the population of Japan was not in favour of the celebration of the Tokyo Olympic Games in this pandemic context.

In the last weeks, images have been seen of groups of protesters calling to put the Olympic event on hold due to the increasing numbers of Covid-19 infections. Among them was Kayoko Takahashi, a 53-year-old citizen who tried to extinguish the Olympic torch with a squirt gun.

Not even the last-minute formula of celebrating the competitions without public, seems to have helped to ease the disagreements in a country with over 4,000 daily infections, according to the Our World in Data platform.

“Right now we have a critical situation, especially the capital area: the Tokyo, Saitama, Kanagawa, and Chiba prefectures. The rate of infections is quite high if compared to the last year and we as a country are in the 5th wave due to the delta variant”, Takahito Iwagami, a pastor of Immanuel General Mission and a leader of the evangelical churches in Japan, told Spanish news website Protestante Digital.

Churches not divided over the Olympics

The debate around the celebration of Tokyo 2020 does not seem to have divided the Christian communities in the country, according to local evangelical leaders. “This issue has not affected the churches a lot. It is rare for Japanese churches to take a certain stand about a social issue such as this”, says the Office Administrator of the Japan Evangelical Missionary Association (JEMA), Atsuko Tateishi. 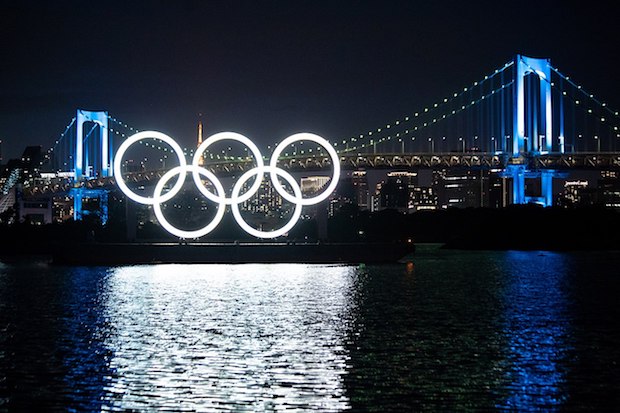 “Of course, each church has some who are for the Olympics and others who are against them”, she adds. “Different opinions are tolerated, and they do not have a dividing effect within a church”.

The pastor of Immanuel General Mission agrees that “not all Japanese Christians are welcoming the Games. However, anti-Olympic feelings in the Covid-19 situation are more like personal responses”, says Iwagami. “There is no official statement against the Games issued among the evangelical churches in Japan”.

He adds: “Some Christians are very concerned that the Tokyo Olympic Games might become a super-spreader event. But Japanese Christians wait and see how it goes”.

An opportunity for mission?

In the past, the Olympic games have been a great opportunity for both local churches and international mission agencies to intensify their evangelistic efforts in the city that hosts the Games. But the decision of not allowing public during the competitions has changed the scenario.

“Japanese evangelical churches and organizations are supporting the ministry of the Japan International Sports Partnership for the Tokyo Olympic Games”, explains Iwagami. “They are organizing a prayer movement among Christian churches in Japan”.

“As we have almost no opportunities to actually meet and to get to know the Olympic athletes, our focus is now on prayer”, underlines Tateishi. Some of the initiatives that have been organised are the 1 Million Hours of Prayer for the Olympic Games, daily online prayer gatherings, special Bible reading plans through the YouVersion app, and the publishing of specific materials for athletes and fans, such as the Olympic Bible and Manga comics with a message about sports and the gospel.

An evangelical pastor in the city of Tokyo who also responded for this report but preferred to remain anonymous, added: “Due to less personal encounters with people caused by not having spectators in the games, I think the spiritual impact will be reduced. But this provides believers with more time to pray for Japan and the people of Japan. We may see the spiritual outcome after the Olympics as the Lord answers our prayers”.

The vaccination in Japan is advancing with more difficulties than in other regions of the world. By 22 July, the country had only vaccinated 36% of its population. “I think the government is doing well in executing vaccination, but because of the limited stock of vaccines, the phase has gone slower”, explains the Tokyo evangelical pastor.

Iwagami adds that “many of the aged people (over 65) have already been fully vaccinated. However, Japan is running short of vaccines right now”. 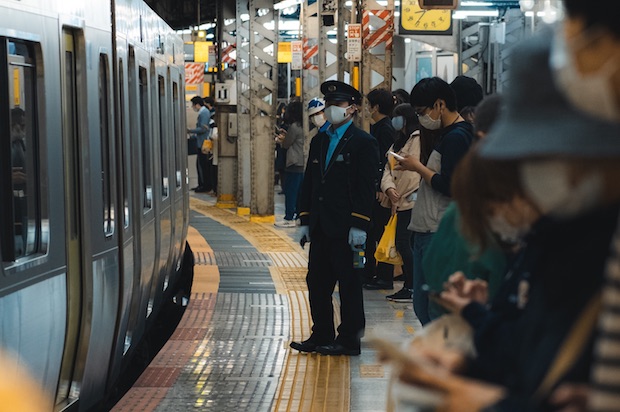 The evangelical churches are not exempt from the discussions that the vaccines have opened around the world. “There are debates among Japanese Christians (like in other countries) whether people should be vaccinated or not. It is mainly because of their concern about health side effects”, says Iwagami.

But the head of the JEMA office, Atsuko Tateishi, thinks “most of the people in Japan, including the evangelicals, seem eager to get vaccinated as soon as possible”.

The rhythm of the vaccination also affects the life of the churches. Although “no restrictions have been implemented that prevent churches from having face to face meetings” and it is “each church that decides on their own”, the Emergency State declaration in the Japanese capital district has led many churches to opt only for the online streaming option.

“Most churches meet online, or with an hybrid format combining online and offline gatherings. The pandemic has forced many churches to go digital. Some churches have grown during the time of pandemic”, says Tateishi.

With the Olympics entering their second week of events, evangelicals in Japan ask to pray  for “security” in these times of pandemic.

“Pray that Christian athletes will be able to give the glory to God. And pray that sports in general, in which 80% of the people in Japan are involved, will be used as a tool for missions”, says Iwagami.

Tateishi prays that “many will come to know the Lord through the sports-themed evangelistic tools. Pray as well that the Olympics and the Paralympics will not be a dividing factor among people”.