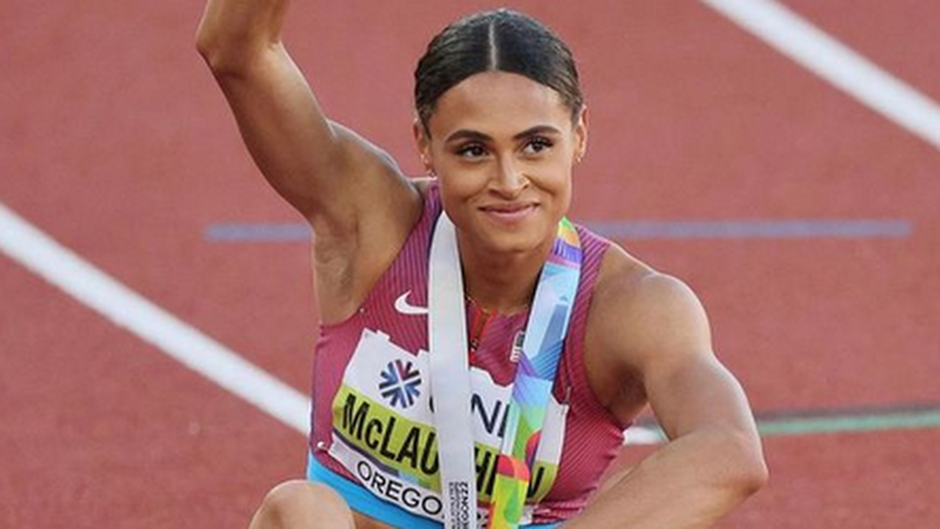 Her time was 50.68 seconds, the first time any woman has gone under 51 seconds, after her record time of 51.41, which she set at the US Championships last June.

This is the fourth time this year that the Olympic champion has broken the 400-meter hurdles world record.

She was followed by Dutch runner Femke Bol and former world champion Dalilah Muhammad, who claimed silver and bronze in 52.27 and 53.13 respectively.

“All the glory to God”

"I'll have to start off by saying all the glory to God", said McLaughlin in NBC Sports after the race.

She pointed out that "these past few days getting ready for this race, Hebrews 4:16 has been on my mind - coming boldly to His throne to receive mercy and grace. And I think He really gave me the strength to do it today, so all the glory goes to God".

"Coming into this race, I just wanted to go out there and attack the whole thing. Bobby [Kersee] (her coach) and I have been training for this all year, and we wanted to go execute",.added McLaughlin.

The American runner recalled that "the last 100 hurt really bad, but I'm really grateful for it, and I'm grateful for that time and bringing a medal home to Team USA".

The day after the race, she quoted Hebrews 4:16 and shared her gratitude and Christian testimony on her social media.

“What a beautiful day yesterday was. Preparing for this meet, the core of my team was centered around faith and belief. The amount of prayer coupled with hard work was divinely culminated in 50.68 seconds. By the grace of God, we accomplished our goal”, wrote McLaughlin on her Instagram account.

And added: “Thank you so much to my coach, my husband, my team, my family, and all of my supporters. Let’s continue pushing the bounds of the sport, because with God, all things are possible! God bless”.

McLaughlin speaks publicly about her faith very often. On her Twitter account, the runner describes herself as a “Child of God” and shows cover picture with the sentence: “Saved by grace”.

When she first beat the World Record on June 2021, she wrote: “I no longer run for self-recognition, but to reflect His perfect will that is already set in stone. I don’t deserve anything. But by grace, through faith, Jesus has given me everything. Records come and go. The glory of God is eternal. Thank you, Father”.