“The weight the Lord took off my shoulders, is the reason I ran so freely”

American hurdler Sydney McLaughlin broke the women's 400-meter hurdles world record. She is the first woman to run under the 52-second mark. 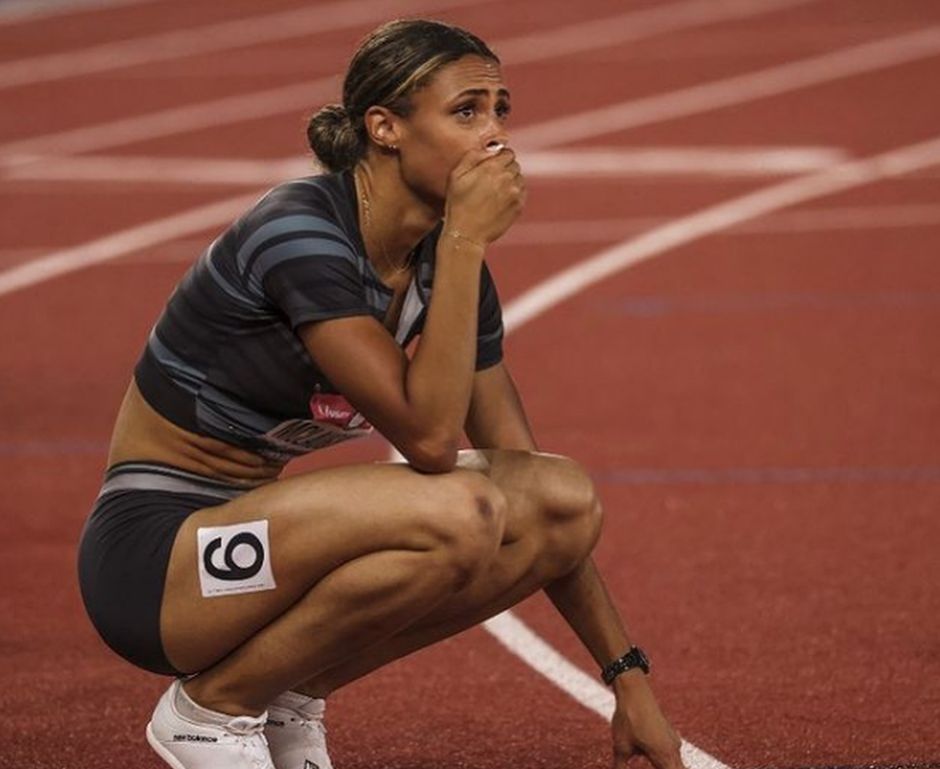 The 21 -year-old athlete recorded a time of 51.90 seconds and became the first woman to run under the 52 second mark. She beat defending Olympic champion Dalilah Muhammad's previous time of 52.16.

“All the glory to God”, McLaughlin told American television NBC right after her victory. “It’s truly just faith. I couldn’t ask for anything more and truly it is all a gift from God”.

“The biggest difference this year is my faith”

In the post-race interview with all the media, she stressed that “the biggest difference this year is my faith, trusting God and knowing that He’s in control of everything. As long as I put the hard work in, He’s going to carry me through. And I really cannot do anything more but give the glory to Him at this point”.

The day after her victory, McLaughlin shared a post in Instagram, saying: “I could feel this meet was going to be something special... but MAN. Weeks like these are some of the hardest in a track athletes life. The mental strain of preparing for the rounds is heavy enough. But the amount of weight the Lord took off my shoulders, is the reason I could run so freely yesterday”.

She added: “My faith was being tested all week. I just kept hearing God say: Just focus on me. It was the best race plan I could have ever assembled. I no longer run for self recognition, but to reflect His perfect will that is already set in stone. I don’t deserve anything. But by grace, through faith, Jesus has given me everything. Records come and go. The glory of God is eternal. Thank you Father”.

McLaughlin will represent the U.S. at the Olympics for the second time. At the 2016 Rio Games, just a week after turning 17, McLaughlin didn’t make it past the semifinals.

Outspoken about her faith

This not the fist time that the American hurdler talks publicly about her beliefs, she is very outspoken about her Christian faith on social media.

Last May, when she improved her mark during the training for the track and field trials, she said in Instagram “I am grateful for every opportunity to glorify Him”.

McLaughlin also quoted Isaiah 41:10, stating: “My soul finds rest in knowing He is not like us. He doesn’t change, and He will never leave me. Giving the ability to be completely content, no matter the situation. That is love”.

She has also testified about the hope for the future and the strength she finds in the gospel, in the midst of “an age where appearances and exterior aesthetics have taken the place of true meaning and beauty”.

According to McLaughlin, “in God’s eyes, it doesn’t matter how expensive or intricate your clothes or features look. We are beautifully and wonderfully made in His image. And wearing the strength and dignity that comes from living in His light is far more captivating than any accessory.. EVER”.

Published in: Evangelical Focus - life & tech - “The weight the Lord took off my shoulders, is the reason I ran so freely”