Minors 'must understand the consequences' before consent to treatment, says a landmark ruling. The country’s only gender clinic for children suspended new referrals for puberty blockers. 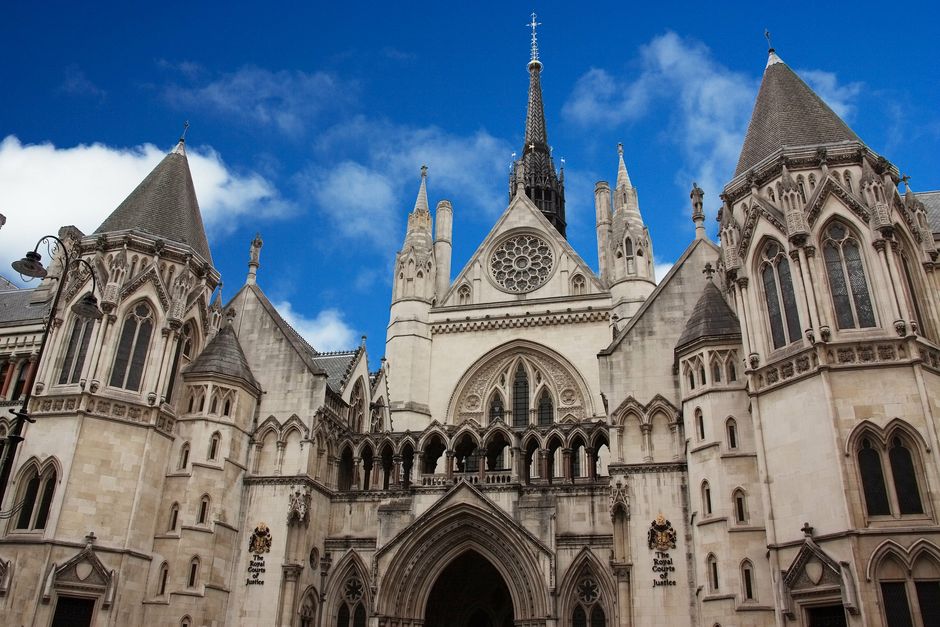 The British High Court has ruled that “a child under 16 may only consent to the use of medication intended to suppress puberty where he or she is competent to understand the nature of the treatment”.

According to the Court, “that includes an understanding of the immediate and long-term consequences of the treatment, the limited evidence available as to its efficacy or purpose, and its potential life changing consequences for a child”.

The a 38-page judgment of the three senior High Court judges said that “it is highly unlikely that a child aged 13 or under would be competent to give consent to the administration of puberty blockers”.

“It is doubtful that a child aged 14 or 15 could understand and weigh the long-term risks and consequences of the administration of puberty blockers”, it added.

“Young persons aged 16 and over have the ability to consent”

The ruling also stated that “in respect of young persons aged 16 and over, the legal position is that there is a presumption that they have the ability to consent to medical treatment”.

However, the judges “recognise that clinicians may well regard these as cases where the authorisation of the court should be sought prior to commencing the clinical treatment”, anytime parents dispute that treatment for gender dysphoria would be in their child’s best interests.

The judges stressed that their decision “was only on the informed consent of a child or a young person. The court is not deciding on the benefits or disadvantages of treating children with gender dysphoria with puberty blockers”.

The UK National Health System (NHS) reacted to this landmark ruling saying it “welcomes the clarity which this decision brings”.

It updated its guidelines on this issue and announced that “referrals for puberty blockers and cross-sex hormones for the under-16s will only be permitted where a court specifically authorises it”.

This case started last January, when the mother of a 15-year-old with autism and 23-year-old former transgender patient, Keira Bell, sued the Tavistock and Portman NHS Trust, which runs the UK’s only gender identity development service (Gids) for children.

The Tavistock and Portman NHS Trust expressed its “disappointment for today's judgment. We understand that the outcome is likely to cause anxiety for patients and their families”.

Although it plans to appeal the judgment, the NHS confirmed that the Tavistock and Portman Trust “immediately suspended new referrals for puberty blockers and cross-sex hormones for the under-16s”.

“A historic judgment that protects children”

Meanwhile, speaking outside the Royal Courts of Justice, Bell pointed out that she was “delighted to see that common sense has prevailed. This judgment is not political, it's about protecting vulnerable children”.

“This is an historic judgment that protects children who suffer from gender dysphoria. It showed that a culture of unreality has become embedded in the Tavistock”, Paul Conrathe, the lawyer for both plaintiffs, said.