Fighting against the exploitation of refugees

“Factors that increase the risk for refugees in Europe are denial of asylum, criminal activity inside the camps, unsafe living situation, minority status and isolation”, the European Freedom Network explained in a webinar. 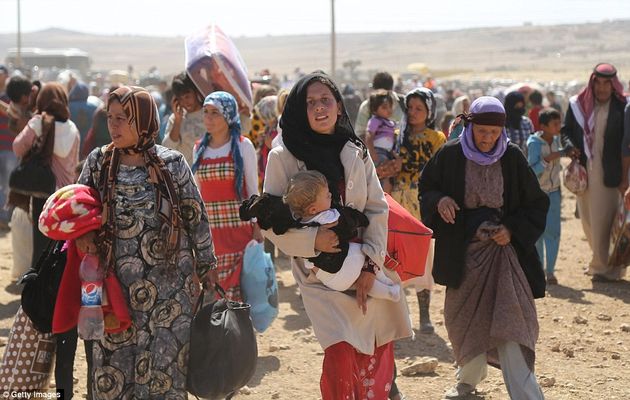 Children and women are the most vulnerable.

The European Freedom Network (EFN) is a strategic network of the European Evangelical Alliance (EEA), that connects active and emerging ministries and other stakeholders across Europe. It serves these partners by providing the encouragement, advice, resources and prayer that they need for effective action and cooperation.

Among the many activities and resources that EFN provides, they organised a webinar called Refugees and trafficking, which aimed to “discuss how can we work together to prevent the exploitation of these vulnerable newcomers.”

The webinar speaker was Jennifer Roemhildt Tunehag, who assists the EEA in developing the EFN, and serves on the Human Trafficking Task Force of the WEA, and also works with other international organizations as a missions consultant on issues of prostitution and trafficking.

“It is true that not all of them are innocent, but most of them are extremely vulnerable”, Roemhildt said. She explained that the Europol estimates that around 40,000 are trafficking with women, most of the time promising them a better future.

The expert told the story of a 13 year-old girl from Syria, who escaped to Turkey but did not have papers, so a man offered the family to marry her and they agreed. Right after that, she became a sexual slave.

Another big problem in this crisis is that, “90% of the refugees are using the services of criminal networks”, which take all the money and belongings they have, or, in the worst scenarios, abuse them.

Roemhildt warned that those refugees with a higher risk of becoming trafficking victims are “unaccompanied child, women without family, and disable persons.”

The personal situations of these asylum seekers and the kind of environment where they live, are also very important issues to take into account.

The speaker said that the following factors increase the risk:

“It is very important to fight against the normalisation of begging”, Roemhildt affirmed.

In every European country, there are women with babies or little children begging, and it is proven that “begging is a way of exploitation and opens doors for other ways of exploitation.”

As citizens, “we must also fight for good and fair migration laws”, which will help to normalise the living conditions of the refugees. 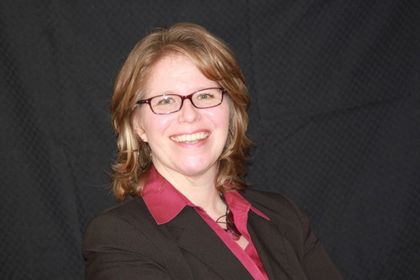 In the European countries where there are refugee camps, the EFN recommends to:

- Visit the camps or refugee centres and try to build relationships

- Identify vulnerable people/victims of trafficking with experts on trafficking

- Organise information campaigns for the refugees about the danger of trafficking, how to avoid it, and what to do if you are a victim.

Roemhildt believes that “the role of local churches is very important, and there are many things we can do as a church.”

She gave many suggestions for local churches to make an impact in refugees, helping them to have a better life.

“To 'adopt' a refugee family, offering your house to those who otherwise will be sent back home, is a good way to help”, she said.

Children are always the most vulnerable among refugees and trafficking victims,that is why it is very useful to “encourage your local church to focus its outreach on children, and even to participate in foster programs for them.”

“In those countries where the law permits it, church members who are able to do it, can hire refugees for their business, to help them with a stable salary”, she added.

Other suggestions Roemhildt gave were:

- Opportunities for healing and connect

- Learn about their talents and skills, so that you can help refugees to use them for the community.

Published in: Evangelical Focus - life & tech - Fighting against the exploitation of refugees