The British organisation is now “open to men and women who love the Word of God”, and it has broken away from Gideons International, which remains a men's only organisation. 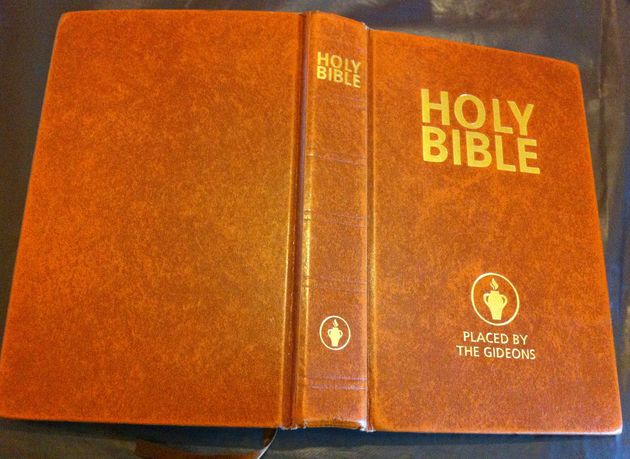 Gideons International has distributed bibles all over the world for over one-hundred years. / Wikipedia.

Gideons UK has decided to allow women to join as members for the first time.

The British organisation started in 1949 and its members have handed out over 45 million Bibles to people in UK hospitals, care homes, fire stations, prisons, schools and universities.

Before this decision, it was a men's only group and belonged to Gideons International, an organisation which has distributed Bibles all over the world for over one-hundred years.

Gideons UK have now broken away from Gideons International, which remains a men's only organisation.

“WE FELT IT WAS RIGHT” 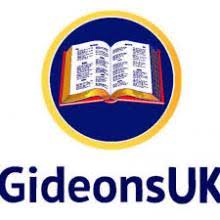 “We felt it was right to do so and now we have relaxed those rules in that respect, it is open to men and women who love the Word of God and who just love the gospel”, national Vicepresident of Gideons UK, William Thomas, told Premier.

Thomas pointed out that they “are a separate organisation from the Gideons International, but we are linking with Gideons in Canada and Sweden, we are now working together with them”.

“We are working together internationally under an umbrella organisation called, Share Word Global, where we are going into other countries and going to pastors in churches all over the world, particularly the rural areas where they can't get Bibles and taking Bibles there”, he added.

Gideons UK Vicepresident explained that “we just want more members and God's really encouraged us in that. The current international leadership want to keep the Gideons International as a men's organisation. That's why we've got this new name, Gideons UK, and a new emblem, which is the open Bible”.

“God is opening doors, which is just a mark of His grace. So often people will read the Bible later on, they may not read it just when they get it, but put it in a bag. Numbers of times we have had testimonies of people saying, 'I found it just when I needed it', maybe several years later, but God's seed will always produce roots”, he concluded.