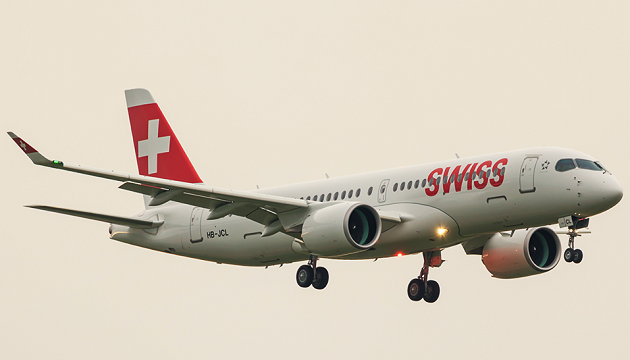 “NO ONE AT LÄDERACH IS HOMOPHOBIC”