Jacob – Passing on a blessing

The challenge for us is to set aside time to worship the Lord and seek specific prophetic blessings for our children and grandchildren – and for our spiritual children. 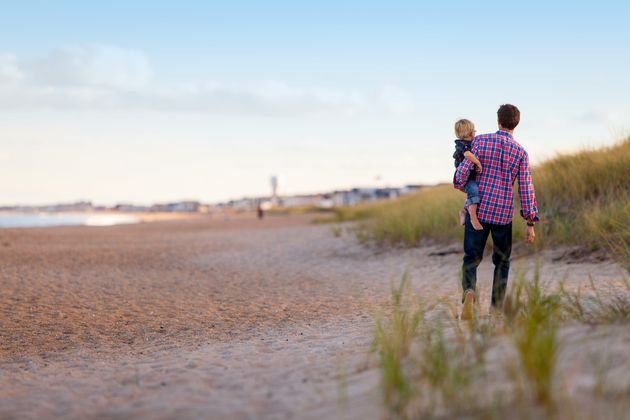 One of the statistics that would be very uncomfortable for me is this one: how many times a day I criticise somebody versus how many times I encourage or bless somebody.

Maybe you are one of those people who is a natural encourager. That’s brilliant if you are – we need more of you in the world today!

But I suspect that many of you reading this are more like me, for whom criticising or seeing what is wrong in somebody comes much more naturally than blessing or encouraging. I need to make no effort whatsoever to criticise, but over the years I have had to try hard, with the help of God’s grace, to move the statistics more in the direction of blessing; and I still have quite a way to go.

Jacob was a man who led an incredibly rich and varied life. I don’t know what his statistics of blessing versus encouragement were; but what I do know is that in the New Testament he is remembered for his his blessing and encouragement.

Jacob is one of the dominant characters of the second half of the book of Genesis, from his birth in chapter 25 through to his death in the final chapter 50. He is such a significant person that the new name which God gave to him, Israel, is still being used for the Jewish state in the Middle East today.

When the writer to the Hebrews wanted to commend Jacob to Jewish Christians for his faith, which parts of his life did he select? Although there was an abundance of material available to him, he highlighted just one apparently minor event right at the end of his life:

“By faith Jacob, when he was dying, blessed each of Joseph’s sons, and worshipped as he leaned on the top of his staff” (Hebrews 11:21 – you can read about it in Genesis 48). Why did the writer choose this above all the other events of Jacob’s rich life? To show us how important it is to pass on a blessing.

If you are, like me, a father or grandfather (or maybe even a great-grandfather!), you have the privilege of being in a special position to bless your children and your grandchildren, in a way that nobody else can.

When Jacob knew that he was about to die, the one thing on his mind was to bless future generations. He called all his children together and gave each one of them a final prophetic blessing (Genesis 49).

Just before that – and this is what the writer to the Hebrews highlights – he asked to see his son Joseph’s two children, boys who had only ever known life in the royal palace of Egypt.

Jacob worshipped as he leaned on the top of his staff, and as he worshipped, God revealed something special to him and he responded to it.

He stated that these two boys, who looked and behaved like the Egyptians around, them were to be treated as his own sons and included in the list of the tribes of Israel; and he blessed the younger Ephraim ahead of the elder Manasseh.

The challenge for us is to set aside time to worship the Lord and seek specific prophetic blessings for our children and grandchildren – and for our spiritual children. God has placed us in a position of privilege and responsibility with regard to these people.

Our words can impact them in a way that few others’ can. As we get older we are concerned to pass on a material inheritance to future generations; but what about a spiritual inheritance, which has much more lasting value?

Not all of us are parents; not all of us will be. But all of us have, or have had, parents and grandparents; and it is good to seek a blessing from them. Jacob blessed his two grandchildren in exactly the same way that his father Isaac had blessed him and his brother Esau, giving the younger precedence over the older (Genesis 27).

My own father was of the generation where you praised your children to other people but never to their face. So I never received an unqualified blessing from him.

Towards the end of his life I came to realise that he was not capable of giving this to me, and so I released him from this obligation, and I trust that God has given to me what my earthly father was unable to give.

By God’s grace, I want to pass a blessing on to my children and grandchildren, and to my spiritual children. It begins for me – and for you – with worshipping and seeking God.

When I receive words of blessing from him, then I will pray these words for the child or grandchild; and I will ask God if, how and when I should speak the blessing to them. I may need to wait, as Jacob did – for timing is crucial.

In this way I, and you too, will pass on something special to future generations; and we will be remembered for having done this.

Published in: Evangelical Focus - Faithful under Pressure - Jacob – Passing on a blessing