Do you fear God?

The forgotten doctrine of the fear of God. 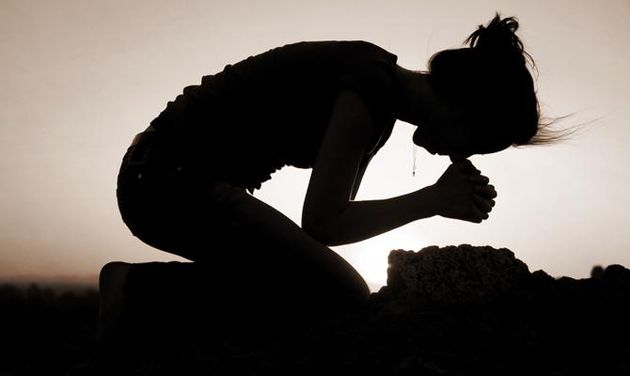 There was a time when Christian folk were known as God-fearers. In past generations being called a ‘God-fearer’ was just about the highest spiritual compliment anyone could afford you. To walk in the fear of the Lord was desired by all of God’s children.

So, whatever happened? Where has the fear of the Lord gone to?

I suppose many believers erroneously presuppose that the concept of the ‘fear of the Lord’ is aimed at unbelievers. Unbelievers, after all, stand under the wrath of God therefore they should tremble before Him. There is some truth to this mode of thinking; but a partial truth is not the whole truth.

Both covenants –the Old and the New- make it crystal clear that saints are called to walk before the Lord in fear. In the Old Testament Proverbs 1:7 states that the fear of the Lord is the beginning of wisdom. In other words, you cannot be spiritually wise without feeling engulfed by the surpassing glory of God.

Then in the New, Paul –directing his words to the saints at Philippi (that’s right, the saints not the unbelievers)- states: “Wherefore, my beloved, as ye have always obeyed, not as in my presence only but now much more in my absence, work out your own salvation with fear and trembling” (Philippians 2:12). The fear of the Lord was far from optional for God’s children; it was obligatory!

So why is there such a downgrading of the fear of God nowadays?

It seems to me that the god (I purposefully write with a small ‘g’) on display in the twenty-first century is not worthy of fear. For the most part he is a puerile, sickly, effeminate and pathetic being who longs for our care, compassion and concern rather than our fear. He is so impotent, so vulnerable, so feeble and so dependent upon our ‘dominant’ human wills. Oh, how he desires for us to accept him! Oh, if we would just allow him to have a little special place in our heart! What a grateful lord he would be.

This, I’m sorry to say, is not the Almighty One to whom Scripture bears witness.

The true God (I purposefully write with a capital ‘G’) is a consuming fire who is holier than the holy of holies. He is high, exalted and lifted up. He cannot be resisted. When He roars, the heavens shake and the universe cries aloud for mercy. No one can prevail against Him. Nothing –no bad news, no threats and no enemies- can make Him tremble. He laughs at His foes.

He drowns Pharaoh and his fiends for His own glory. He chops off Goliath’s head with the click of His fingers. He strikes down Queen Jezebel once He’s had enough of her. And when the Jews and Gentiles conspire to crucify His Son, murdering Him in cold blood and plunging Him into the horrific depths of death, why, God only goes and revives the Lord Jesus and brings Him back to life in stunning exhibition of divine omnipotence! “To hell with you, death,” He growls, “I am taking my Son back!”

Oh, what folly to meddle with God! Oh, surely we should feel sorry for God’s enemies rather than fearing them! What destruction awaits them!

The biblical God is a Lord worth fearing. That’s why folk used to be ‘God-fearers’. They studied the Scriptures and knew what kind of God they were dealing with.

So let me ask you: do you fear God? Do you tremble before His majesty?

If you do, I stand with you.

Published in: Evangelical Focus - Fresh Breeze - Do you fear God?