Everybody needs a Wilson

What’s the point of doing if it isn’t doing what we do for other people and with other people? 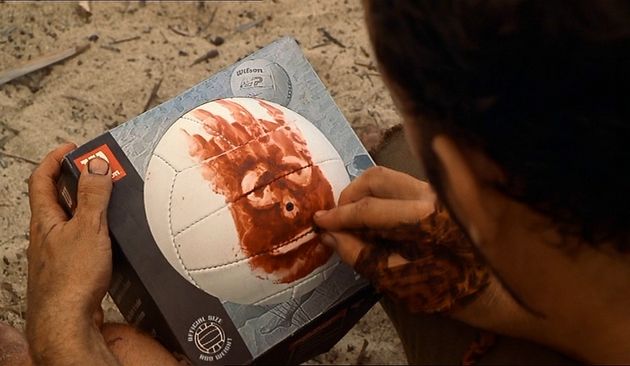 A scene of Cast Away. / IMDB

This week I caught myself thinking about the movie Cast Away. It tells the story of a man, played by Tom Hanks, who survives a plane crash and remains stranded in a desert island for four years.

Among his many sufferings is loneliness. He misses his wife, his former life, at one point he tries to kill himself. Eventually he starts to talk to a volleyball, which the waves had brought to the shore from the plane crash.

“Wilson” listens to everything he says and doesn’t say a word. (Quite a good friend, one may add).

This week I remembered this part of the movie and caught myself thinking: everybody needs a Wilson. We were not made to be alone. We long, instead, to connect, to love, to live together.

God noticed this as soon as he created man, according to Genesis. Even before sin, even when Adam had an awesome relationship with God, He noticed that “it is not good for the man to be alone.”1

John Ortberg writes in Everybody’s Normal Till You Get To Know Them,

…Human beings who give themselves to relational greatness–who have friends they laugh with, cry with, learn with, fight with, dance with, live and love and grow old and die with–these are the human beings who lead magnificent lives.

It’s true, isn’t it? We may sometimes think that a magnificent life is a life that has achieved much, has gathered much, or has done much. But what’s the point of doing if it isn’t doing what we do for other people and with other people?

…A community is not simply a group of people who live together and love each other. It is a place of resurrection.

Everybody needs a Wilson.

Published in: Evangelical Focus - Culture Making - Everybody needs a Wilson