How could Elijah preach what he did? 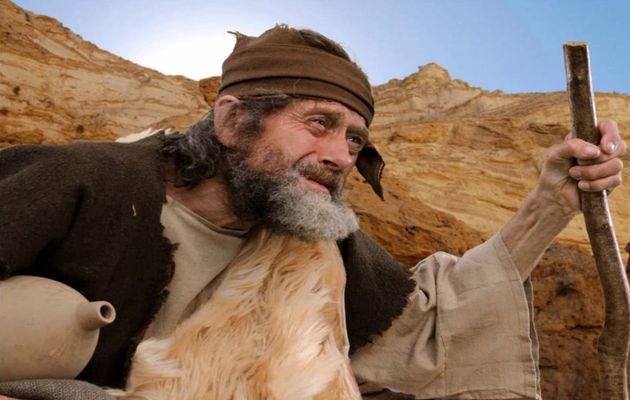 How was the solitary prophet Elijah able to preach so fearlessly before the ungodly King Ahab? What was it that enabled him to be so bold?

If we look at his life as it is recorded in Scripture, two complementary answers seem to present themselves. Firstly, it was God’s doing. He was the one who put prophetic words into the mouth of His herald.

We all agree on that point. But secondly, he also appears to have been able to preach so boldly due to his enforced loneliness.

Allow me to explain.

If Elijah had got himself caught up in the corruption of the politico-religious institutions of his time, he would have lost his voice in no time. Once Israel started Baal-worshipping and Asherah-adoring, Elijah wouldn’t have been able to say a word.

If he had given forth any message of rebuke, his head would have been chopped off faster than you can say “Farwell, oh neck!” Nobody would have stood for any kind of message from the Lord of hosts calling their false religiosity into question.

So God kept him alone in the wilderness until the time of his unveiling. God had him hidden away in the power of His presence.

It seems that almost all of God’s prophets went through the school of God’s silence and solitude. Look at the preaching of John the Baptist. No man of God within the official religious schools of his time would ever have dared to speak in such a fashion.

God moulded John in the heat of desert, far away from the heart of the city. John sparked forth with divine authority because the Lord had mastered him.

A man like that cannot be bought or contracted in the carnal world of celebrity preachers. He has nothing but a voice sent from heaven. His message cannot be negotiated. Preach he must!

Loneliness walks hand-in-hand with the prophetic call because in seclusion the servant of the Lord learns to lean on nothing else but the outstretched arm of the Almighty. Elijah found strength under the shadow of Yahweh’s wings.

That explains his courageous audacity and fearlessness.

May the good Lord raise up Elijahs again in the land…

Published in: Evangelical Focus - Fresh Breeze - How could Elijah preach what he did?