The US may have left the Paris climate agreement, but Christians cannot avoid their responsibility in preserving God’s creation, says Antonio Cruz. 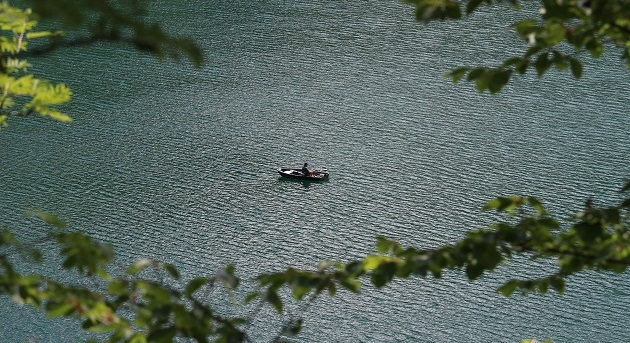 Last week, Donald Trump confirmed that the US would abandon the Paris climate accord.

Evangelical experts took part in the 2015 COP21 conference which made this global agreement possible.

In his announcement on Thursday, Trump said: “As of today, the US will cease implementation of the nationally determined contribution and green climate fund, which is costing the US a vast fortune.”

The US - the second most polluting country in the world - joined Nicaragua and Syria as the only nations which refuse to participate in the common action against climate change.

A. CRUZ: A GLOBAL CAUSE

Global warming is not only a matter of creation care, believes Spanish biologist Antonio Cruz. “The ecological approach becomes very much social, because the problems of the planet are also the issues faced by the poor;  and no one doubts the increasing vulnerability of poorer countries in the face of global warming.”

Cruz, an evangelical Christian and author of several books, admits that in countries like the US there are still believers who deny the fact that climate change has been caused by humans. But in the face of the “grave and irreversible damage for the planet, it should not  be neccesary to have absolute certainty to start implementing measures. I believe that, even if you could not prove that humans are the cause of this damage, we should force ourselves to reduce the CO2 emissions.” 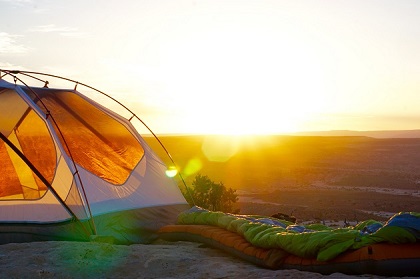 What would happen if all nations acted as the US and the European countries? “If all the inhabitants of our planet consumed the same amount of paper as we do, then all forests in the world would need to be cut down.”

Any action which, if globalised, would have catastrophic consequences, should be stopped, believes Cruz.

CARING ABOUT CREATION, A CHRISTIAN CALLING

Christians should apply their biblical thinking to every area of life, says Cruz.

“If God created everything, His Spirit impregnates all of reality, and then all creation deserves our respect. It fact, in the natural world there is nothing that is fully profane, everything belongs to God”, the biologist says. 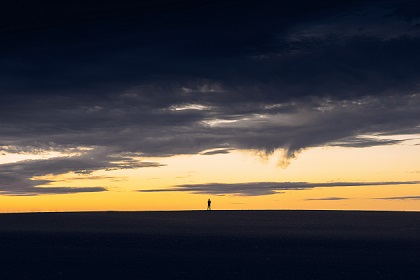 The concept of creation care should be seen as a Christian stewardship principle. “We probably should return to a simple way of life. Jesus lived like that, he valued the small and fragile things. We should be thankful for the possibilities that life offers us, not attaching ourselves too much to what we own.”

A good stewardship would “avoid the consumerism of unnecessary goods.”

OUR BIODIVERSITY, AT RISK

The Christian biologist encourages everyone to be aware of “the Earth’s biodiversity.”

“We do not only need to reduce the polluting emissions but also preserve the threatened species. In the last years, the reduction of animal populations is accelerating, as well as the number of species in danger of extinction.”

Christians should have an interest in the preservation of this biodiversity, because “it is going to be a key factor to help us survive in the future. This is not only about animals and plants, but about the future of our human societies.”