The UN Agency´s Polar Code will restrict how ships can dispose of waste in waters around the North Pole and Antarctica. 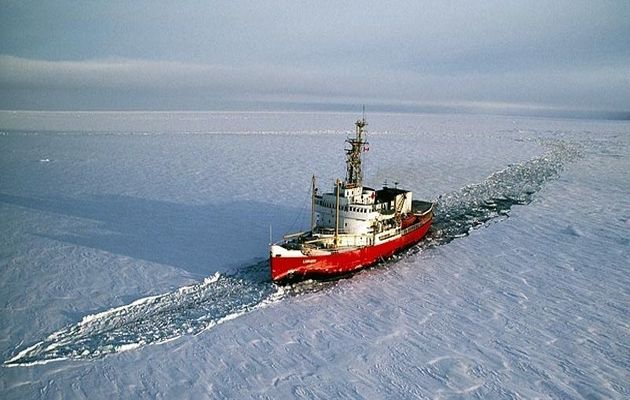 The rules will greatly restrict how ship operators can dispose of waste in the waters around the North Pole.

The International Maritime Organization (IMO) approved Polar Code, which will come into effect in January 2017.

The rules will greatly restrict how ship operators can dispose of waste in the waters around the North Pole and offshore Antarctica. They will be far more restrictive than existing rules in other parts of the open ocean, banning ships from releasing oil, sewage, chemicals and waste into the sea.

Food waste will be required to be ground and dumped at least 14 miles from land or the nearest ice formation. Ships must also stay clear of areas populated by marine mammals like whales, seals and walrus.

A separate set of rules was agreed on last November related to safety. Those include new requirements in ship design and equipment, crew training and search-and-rescue operations. 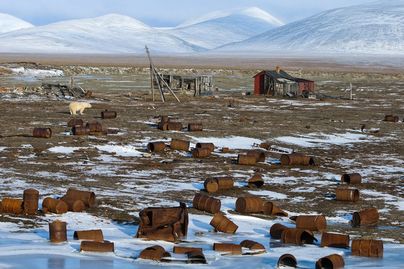 But environmentalists say the regulations do not go far enough.

WWF believed a strong, legally binding Polar Code was particularly urgent in the Arctic, where new sea routes are expected to open up in coming decades.

According to Downie, it is necessary to adopt additional measures "to reduce the risk of invasive marine species", along with "more stringent requirements for oil spill response, banning the use and restricting carriage of heavy fuel oil by ships in the Arctic, reducing air emissions and black carbon, and addressing underwater noise", he added. 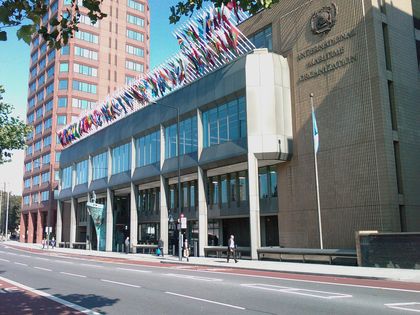 “Today’s adoption of new shipping rules is a well-intentioned first step, but Arctic states and observer states to the Arctic Council including the UK, Netherlands, Spain, China, India and Singapore now need to step up and chart a course towards stronger environmental standards”, he concluded.

THE ARCTIC, A STRATEGIC REGION

The IMO is the United Nations agency with responsibility for the safety and security of shipping and the prevention of marine pollution by ships.

A spokesperson for the IMO said many of the things not specifically addressed in the Polar Code are addressed, or will be addressed, by other measures.

The Arctic is the fastest warming region of the planet. If the polar ice retreats, it could speed up the rise in global temperatures and change the world's weather patterns.

It could also open up a faster route for commercial cargo ships between Europe and Asia, and boost trade in ports in Arctic countries such as Russia, Norway and Canada.