The girl was allegedly kidnapped by three Muslims from the family’s home and forcibly converted to Islam. 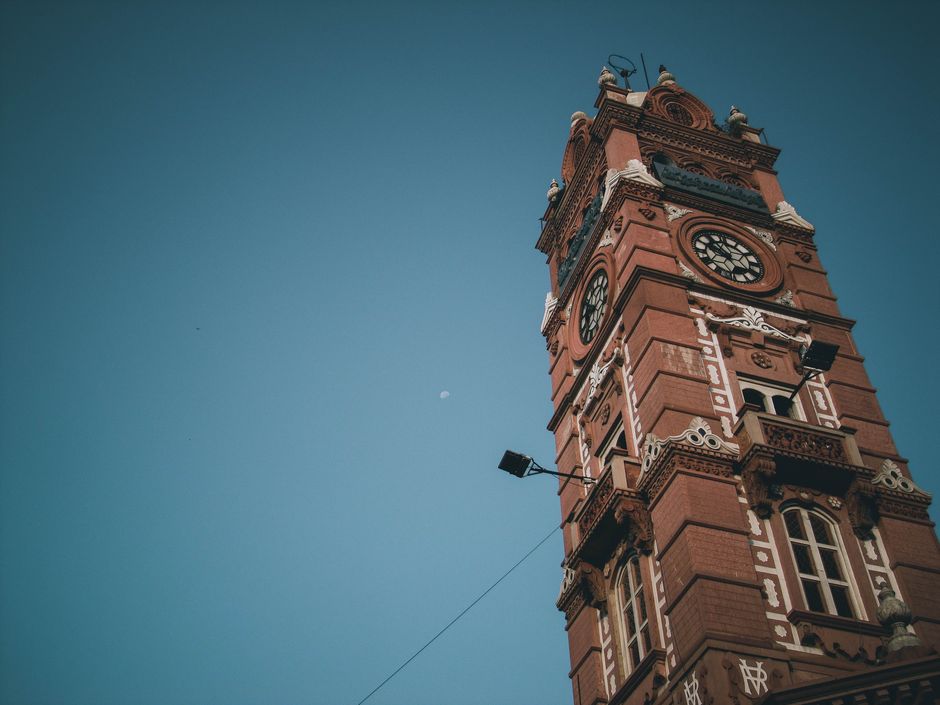 Asif Masih beamed with joy to have his 12-year-old daughter back home on Tuesday (Feb. 16) in Faisalabad, Pakistan following her alleged kidnapping and forcible conversion and marriage to a 45-year-old Muslim.

“Praise God, for He has answered our prayers and rescued my daughter”, Masih said hours after Faisalabad Session Judge Rana Masood Akhtar ordered that Farah Shaheen be released from a government shelter “because she wants to go with him”.

In a Jan. 23 hearing, Farah had told the court that she wanted to live with her so-called husband, Khizar Hayat – a statement made under threats and pressure at the shelter, her lawyer said.

The court verdict states that since the marriage between Farah and Hayat was not registered and a Nikahnama (Islamic marriage contract) was not verified by the area union council, she could not be kept in the shelter indefinitely.

“She’s deeply traumatized and fearful, but my child is very happy to be back in her family,” Masih told Morning Star News. “Just when we thought that we had lost her, this miracle happened. May God keep all daughters in His protection”.

Masih, a Roman Catholic daily wage laborer, had fought for Farah’s recovery since she was allegedly kidnapped by three Muslims from the family’s home in the Ahmedabad area of Faisalabad in June. The child was allegedly raped, forcibly converted to Islam and forced to marry Hayat.

Although intercourse with a girl below age 16 is statutory rape in Pakistan, in most cases a falsified conversion certificate and Nikahnama influences police and courts to pardon kidnappers.

Hayat was taken into custody and released on bail, but he has yet to be charged for alleged kidnapping or rape, and fears for Farah’s security remain.

Police found Farah chained in the suspect’s home on Dec. 5 after Masih reported she had been kidnapped on June 25, and a judge ordered her to be kept in police custody; she was then sent to a government-run shelter home while her case went to court.

Church leaders and rights activists said they fear that such shelter homes, police and courts were facilitating the forced conversions of Christian girls.

Rights activist Lala Robin Daniel told Morning Star News that Hayat and his alleged accomplices would remain a threat to Masih and his family until they are taken into custody and punished.

“All those who were involved in this case should be given exemplary punishments so that people have a fear of the law”. Daniel told Morning Star News. “Unless stern legislation is brought against forced conversions of minor girls and the accused are punished, there is little hope for safety of our children”.

A parliamentary panel on minorities has forwarded key legislation to the government on curbing forced conversions of minority girls in Pakistan, recommending that only adults should be allowed to change religion and only after appearing before a senior district judge.

The Parliamentary Committee to Protect Minorities from Forced Conversions on Tuesday (Feb. 16) recommended that the Stymie Forced Religious Conversion Bill be forwarded to the Senate, which will decide whether to forward the draft to the relevant ministry.

The bill includes recommendations for validating conversion, stating, “Any person who is not a child and able and willing to convert to another religion will apply for a conversion certificate from the additional sessions judge of the area where the person ordinarily resides.”

The bill calls for an application form that would include conversion candidates’ current religion, age, gender, national identity number, reason for conversion and details of parents, siblings, children and spouse if any.

The committee suggested that the additional sessions judge shall set a date for an interview within seven days of receipt of the application for conversion.

“On the date provided, the person shall present himself/herself before the additional sessions judge who shall ensure that the conversion is not under any duress and not due to any deceit or fraudulent misrepresentation”. the bill states.

The additional sessions judge may, upon the conversion candidates’ request, arrange his/her meeting with religious scholars of the religion the person wishes to convert to, according to the draft.

A clause also empowers the additional sessions judge to grant 90 days to the person to undertake a comparative study of the religions and return to the office of the judge.

“Only after satisfaction, the additional sessions judge may issue the certificate of change of religion”, the draft states.

Church leaders endorsed the recommendations in the bill but questioned the will of the government to address the issue.

“This is not the first time such practical recommendations have been proposed to the government, but unfortunately all such pro-minority legislations are either put on the back-burner or outright dismissed under pressure from religious groups,” said Pakistan National Council of Churches President Bishop Azad Marshall.

Committee chairman Maulana Abdul Ghafoor Haideri, of the far-right Jamiat Ulema-e-Islam, claimed in a Feb. 2 meeting that minorities in Pakistan already enjoyed “unprecedented religious freedom” and that therefore there was no need for more legislation. Sen. Sirajul Haq of the hard-line Jamaat-e-Islami derided the bill as part of the agenda of Non-Governmental Organizations.

Bishop Marshall said it was unfortunate that some religious leaders have created hindrances to such crucial legislation over the years.

“Forced conversions, misuse of blasphemy law, hate speech and religious violence are real issues affecting the minority communities that need to be tackled together as a national cause”, he said.

“It’s time that the government and opposition parties should rise beyond party lines and seriously work on these issues,” she said. “Intolerance and extremism are increasing in our country, and if we don’t stop them now, this fire will eventually devour all of us”.

Gill lauded the recommendations made in the religious conversion bill but, like Bishop Marshall, she too voiced concern over how Islamist parties and groups would react to it.

“Religious leaders need to understand that legislation for protection of minorities does not mean an attack on their faith”, she said. “Matters like forced conversion and misuse of blasphemy laws are serious human rights issues, and all of us need to take a firm stand against it”.

Pakistan led the world in forced marriages, with about 1,000 Christians married against their will to non-Christians from November 2019 to October 2020, according to Christian support organization Open Doors’ 2021 World Watch List report. In terms of abductions, the report listed Pakistan as fourth with an estimated 100 kidnappings.

Overall, Pakistan was ranked 5 on the 2021 Open Doors World Watch List of the countries where it is most difficult to be a Christian.

According to the Center for Social Justice, 162 questionable conversions have appeared in the media since 2013. About 52% of allegedly forced conversions occurred in Punjab Province, and 44% in Sindh Province, while 1.23% each were reported in the federal and Khyber Pakhtunkhwa areas. One case was reported from Balochistan Province.

The data show that 54.3% of the girls and women were Hindu, 44.4%were Christian and 0.62% belonged to Sikh and Kalash communities.

More than 46.3%of the victims of forced conversion were minors – with 32.7% between the ages of 11 and 15 – while only 16.7% of the victims were above 18 years old, though lower courts did not always verify those ages through records of the National Database and Registration Authority (NADRA) and schools.