The mother of five fled in 2015 after her husband was killed. 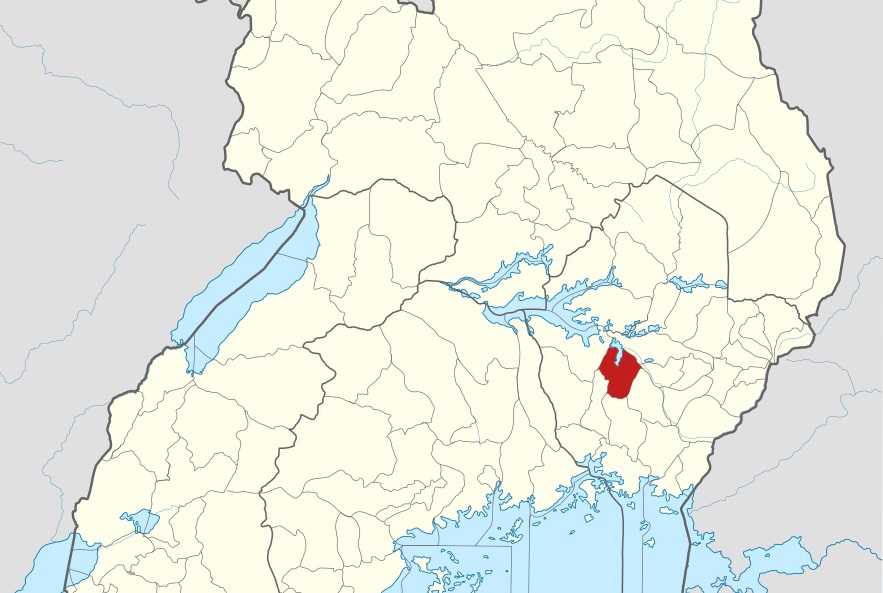 A widow and her children who fled their home in eastern Uganda after her husband was killed in 2015 returned this year, only to narrowly escape an attack this month that burned down her reconstructed home, sources said.

Muslim extremists burned down the home of Kanifa Namulondo in Kaliro, Bulamogi County, Kaliro District on May 2, Namulondo said.

Widow of Siriman Kintu, a convert from Islam beheaded on Sept. 8, 2015 for his faith, Namulondo and her five children had returned to Kaliro in January and lived in the house for a week.

Friends had helped reconstruct the house they left more than five years ago, completing it in mid-April. The family moved into it on April 25.

There was an unusually early call for Muslim morning prayers at 3:30 a.m. on May 2, said Namulondo, who left Islam for Christianity in 2015.

“At around 4 o’clock [in the morning] I heard people talking near the door,” Namulondo told Morning Star News. “One of them said, ‘The husband betrayed our religion. We should do away with the entire family.’”

She woke up her children and escaped out the back of the house, broke into a neighbor’s home and hid in the bathroom, she said. Soon her house was in flames, waking neighbors whose cries caused the assailants to flee.

At about 6 a.m. neighbors found Namulondo and her children locked inside the bathroom at the home of Musana Kyakwita, who had operated a garage workshop with her late husband. Her foot was injured from thorns.

Kyakwita told Morning Star News that Namulondo and her children are living in great fear in temporary quarters outside of Kaliro and must relocate far away, again.

The assault was the latest of many instances of persecution of Christians in Uganda that Morning Star News has documented.

Uganda’s constitution and other laws provide for religious freedom, including the right to propagate one’s faith and convert from one faith to another.

Muslims make up no more than 12 percent of Uganda’s population, with high concentrations in eastern areas of the country.