The Pentecostal leader helped US Assemblies of God grow in areas like church planting and ethnic diversity. 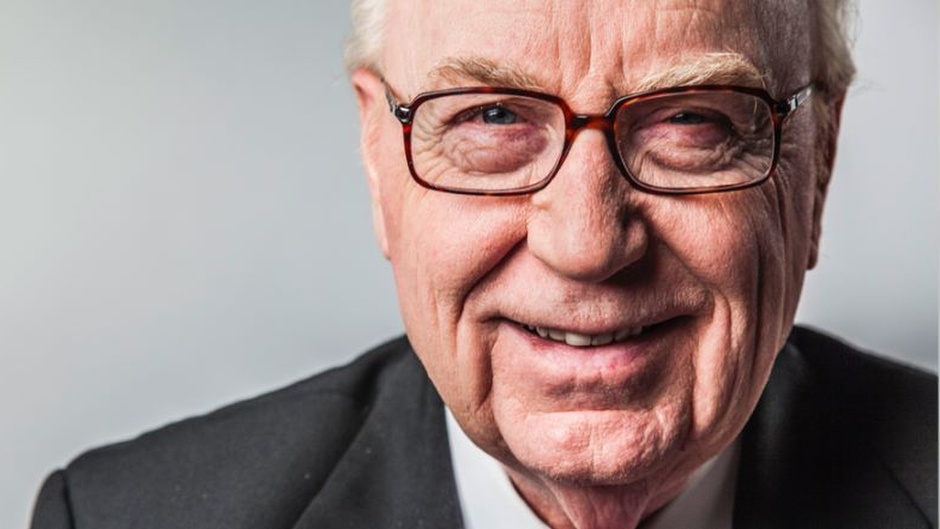 The chairman of the largest global Pentecostal body, the Assemblies of God World Fellowship, died on 12 January in Missouri (United States).

George O. Wood (1941-2022) was struggling with stage 4 cancer. “Wood took a turn for the worse this week, contracting non-covid pneumonia”, the Assemblies of God USA said in a statement. “His family surrounded him at his bedside before he died”.

He frequently shared personal updates on social media during his illness. In November, he wrote he had told the health workers at the hospital that he had “two great alternatives. One is to go home in Springfield and the other is to go home to heaven… If I am not healed, it certainly is not from a lack of faith either on my part or of all the people who are praying for me”.

Wood was chairing the board of the international body of Assemblies of God, which unites 160 national church bodies, 370,000 local churches and over 70 million adherents.

In 2017, after ten years, he ended his service as superintendent of the Assemblies of God United States. During this decade, the evangelical denomination grew to 3.2 million members and hundreds of new local churches were opened in the country.

Wood is being remembered as the leader who helped women, ethnic minorities and younger generations to be more represented in Assemblies of God leadership roles. “He left as leader of a 21-member Executive Presbytery that included seven ethnic minorities and two females — compared to 14 men, all white, when he took office”, the denomination said.

When he left the US leadership, four in ten members this Pentecostal denomination were part of an ethnic minority. 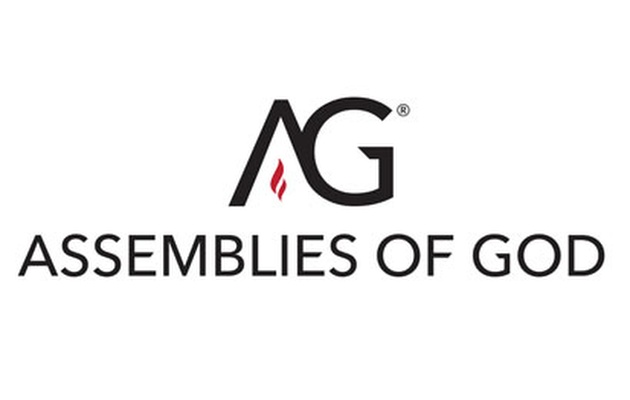 Assemblies of God is the largest Pentecostal denomination in the world.

Church planting, and a new emphasis on “compassion” were other priorities for Wood. The evangelical leader also encouraged Christians to speak with confidence about their views and values in all areas of society.

A missionary kid born in China, George Wood graduated in Evangel University and earned a doctoral degree in pastoral theology from Fuller Theological Seminary. He was ordained as an Assemblies of God minister in 1967.

He authored books such as Roadtrip Leadership, Living in the Spirit, A Psalm in Your Heart, Fearless, Living Fully, and The Successful Life.

The superintendent of Assemblies of God USA, Doug Clay, said: “George O. Wood’s legacy is that of being a man of the Word (…) He had tremendous intellect, but never depended on that at the expense of being led by the Spirit”.

Wood is survived by his wife Jewel and children George and Evangeline.