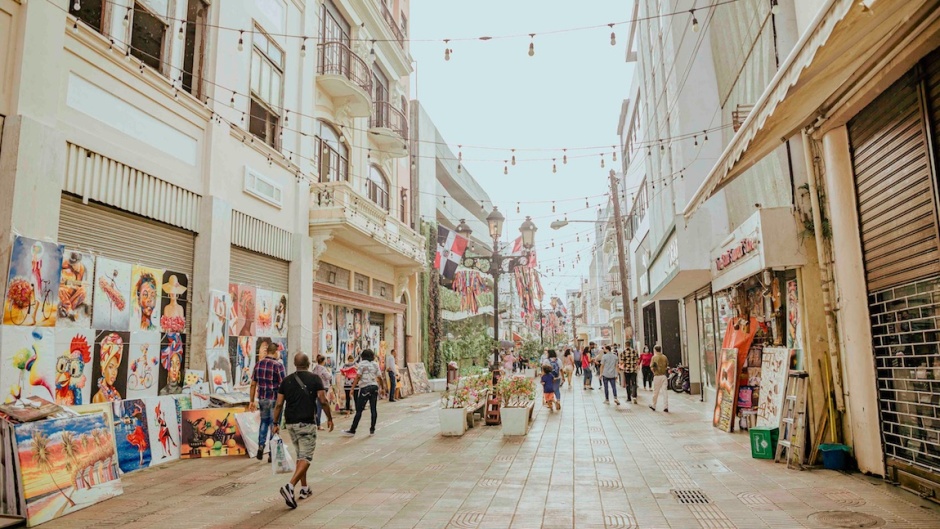 Catholicism is the official religion of the Dominican Republic, protected by the 1954 Concordat signed between the Government and the Vatican State.

However, the 2010 Constitution established freedom of worship and confirmed the country as a secular state.

Since then, the trend among the population has been to abandon Catholicism. In past decades over 90% of the Dominican population identified themselves as Catholic, now it is less than half.

Evangelicals and other faiths

The International Religious Freedom Report of the United States Embassy in the Dominican Republic uses statistics from the Latinobarómetro (Latino barometer) to determine that by the end of 2020, Catholics had already lost their hegemonic majority.

The Dominican Council of Evangelical Unity (Codue) estimates that Protestants now account for 30 % of the population. The growing trend is the largest on the religious map.

A study in 2018 found that 29.4% of the population claimed not to belong to a specific religion, although they did not define themselves as atheist or agnostic either.

Other religions are also represented, such as the Seventh Day Adventists, Jehovah's Witnesses, The Church of Jesus Christ of Latter-day Saints (Mormons) and others, according to the report.

Meanwhile, the Muslim community in the Dominican Republic has around 2,500 members, while Jewish leaders say that most of the approximately 350 members of that community live in Santo Domingo, although they have a small representation in the area of Sosua, in the province of Puerto Plata.

Buddhists, Hindus and Baha'is are also present, although no official records are mentioned.

The Dominican Episcopal Conference (CED) reports on its official website that Catholics in the country make up 85.8% of the total population, a figure that clashes with the reality of the studies carried out.

All other data show a contrary trend. Even Vatican statistics dating from 2019 are more realistic than those of the official institution.

The US Embassy report states that at the end of 2020, Catholics represented 49% of the country's residents.

A relevant figure is the number of weddings celebrated. In 2021 there was a clear reduction in the total number of Catholic marriages, almost halving, while marriages of other religious denominations grew to almost equal them.