Since mid-June, floods of “apocalyptic proportions” have caused overflowing waters throughout the country, leaving over 1,200 people dead and affecting 33 million. 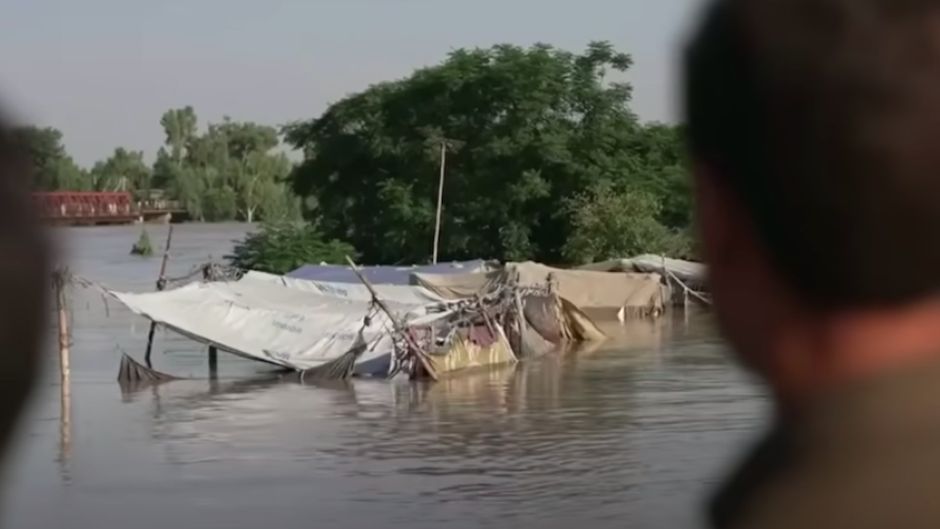 The floods affect 33 million people, and over 1,200 people have died so far. / BBC, screenshot.

Pakistan is experiencing the worst floods in its history after monsoon rains flooded vast areas of land across the country.

The rainfall has also caused extensive damage to infrastructure and private property. So far, authorities estimate that over 670,000 houses have been partially or totally destroyed, and 145,000 bridges have been affected.

Authorities have already assessed economic losses of $10 billion from the floods, which have swept away more than two million acres of agricultural crops and wiped out nearly 800,000 head of cattle.

Pakistan's Foreign Minister Bilawal Bhutto Zardari told CNN that “there is barely any dry land that we can find. The scale of this tragedy exceeds the population of Sri Lanka or Australia”.

“While we understand that the new reality of climate change means more extreme weather, more extreme heat waves like we saw earlier this year, the scale of the current flood is of apocalyptic proportions. We certainly hope it's not a new climate reality”, added Zardari. 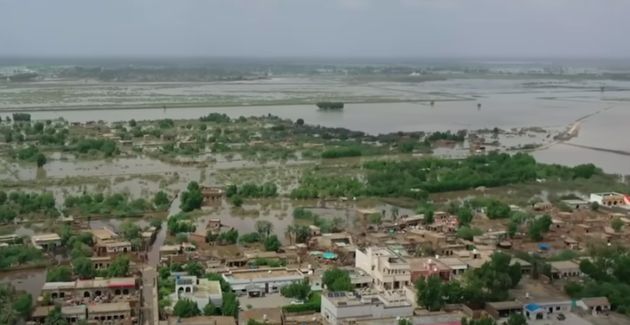 Parts of western Pakistan have been affected by the flooding of the Indus river / BBC, screenshot.

The NASA Modis satellite has shown shocking images of how floods have turned part of Sindh province into a large 100-kilometre inland lake after overflowing of the Indus river.

“Pakistan army, NGO’s and many religious organizations, including Christian NGO’s are working in flood affected areas day and night”, explained Imran, a Pakistani Christian who says he is “safe” with his family, in an interview with Spanish news website Protestante Digital.

The situation has led to improvised refugee camps being set up with tents and the little that families have at hand, such as in Jaffarabad district. But they “have shortage of tents for people who lost their houses”, said Imran.

Pakistan's climate change minister Sherry Rehman, pointed out that “parts of the country resemble a small ocean and by the time this is over, we could well have one-quarter or one-third of Pakistan under water”.

Refugee camps have been set up, but there are still not enough tents for the affected population, and aid has not yet reached everyone. / BBC, screenshot.

The International Monetary Fund has approved $1.177 billion in emergency aid for Pakistan. The UN has also announced a $160 million response plan for the situation in the country.

European authorities, such as the Spanish Agency for International Development Cooperation (AECID) have also announced help to assiste hundreds of thousands of Pakistanis.

“We know the world is standing with Pakistan and helping, UN, NGO’s local and international, philanthropist, overseas Pakistanis and friend countries, but the economy and infrastructure of Pakistan has unbearable setback”, underlined Imran.

Furthermore, “Pakistan Army along with other relief organizations are reaching everyone including Afghan refugees”.

Since the Taliban took control of the government in Afghanistan, UNHCR estimates that over 2.2 million people have crossed the border to seek refuge in neighboring Pakistan. Many of them were already living in precarious conditions, which have now been worsened.

“Although the support is not enough and the loss exceeds our calculations, we are thankful to all who are supporting our nation in this hard time”, said Imran. 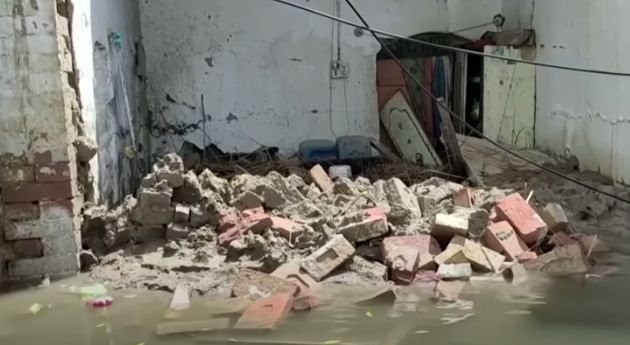 The government estimates the economic losses at $10 billion. / BBC, screenshot.

Imran explained that some areas of the country have been more affected by the floods than others. For example, in the Sindh and Balochistan regions, rainfall has exceeded the average by 500%, completely flooding villages and crop fields.

“There are two types of people, those who are directly affected, and those who are affected indirectly. The first ones are helpless but the army n NGO’s are gradually reaching them”, he added. 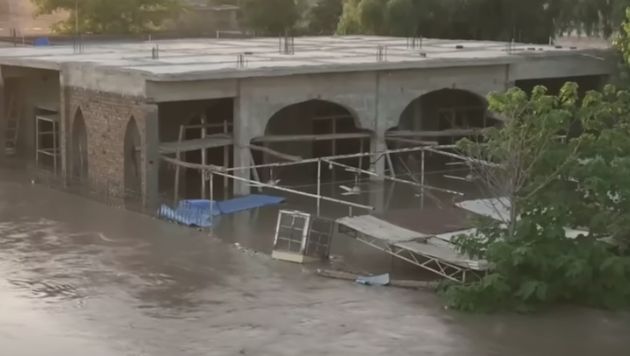 Many talk of the worst floods in the history of Pakistan, blaming climate change. / BBC, screenshot.

Among the local and international organisations already active on the ground, there are many Christians, a relevant fact given that Pakistan ranks eighth on the 2022 Open Doors World Watch List of the most dangerous countries for Christians.

“Churches and Christian NGO’s are proactively working in flood affected areas without making distinctions based on color and creed. Many church buildings are open to welcome people, not only as shelters, but also to provide food and medicine”, pointed out Imran.

Pakistan, a victim of climate change

Although the country experienced severe flooding in 2010, the current floods are “the worst in Pakistan's history”, says Prime Minister Shehbaz Sharif.

Both national and international media say the situation is due to the climate crisis and global warming, despite the fact that Pakistan contributes less than one per cent of greenhouse gas emissions. 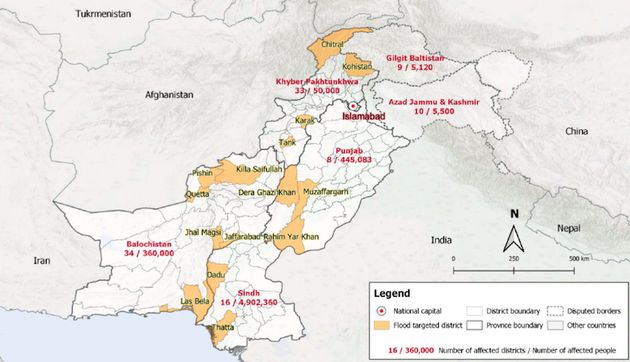 In addition to the losses, the situation could get even worse for the local population, with the spread of diseases and the effect of a severe economic crisis.

“There is a risk for the spread of infectious diseases and very high inflation. We are already facing lumpy skin disease in animals and this can cause serious challenge for humans, as the bodies of sick animals are floating in the water”, warned Imran.

He called on Christians worldwide to pray “for all these challenges including the rehabilitation of people and infrastructure”.