Evangelicals reflect on the effects of blasphemy laws on religious freedom

The WEA organised an event to prepare the International Day of Prayer for the Persecuted Church (IDOP) 2022, which will take place on November 6 and 13. 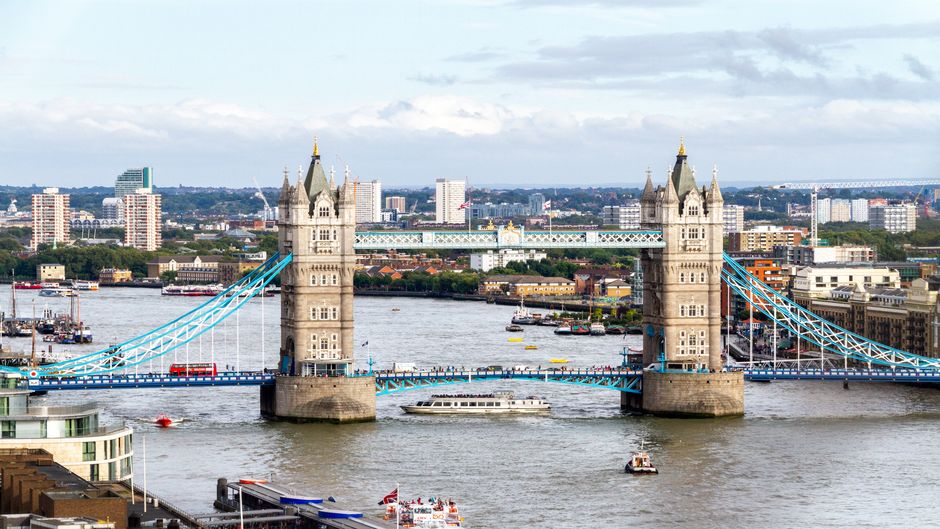 The WEA organised an event in London to prepare the IDOP 2022 / Photo: Dimitry Anikin, Unsplash, CC0

This year International Day of Prayer for the Persecuted Church (IDOP), organised by the World Evangelical Alliance (WEA) will take place on November 6 and 13, under the theme “Stand firm”.

According to the evangelical entity, “the upcoming IDOP presents an opportunity to highlight the clear trend of worsening religious freedom around the world”.

“No Penalty for Apostasy”

In preparation for this important date, the WEA , along with the advocacy organization Set My People Free, organised an event last summer during the International Ministerial on Freedom of Religion or Belief in London.

At a side event during the conferences, there was a related exhibition, called “No Penalty for Apostasy”. 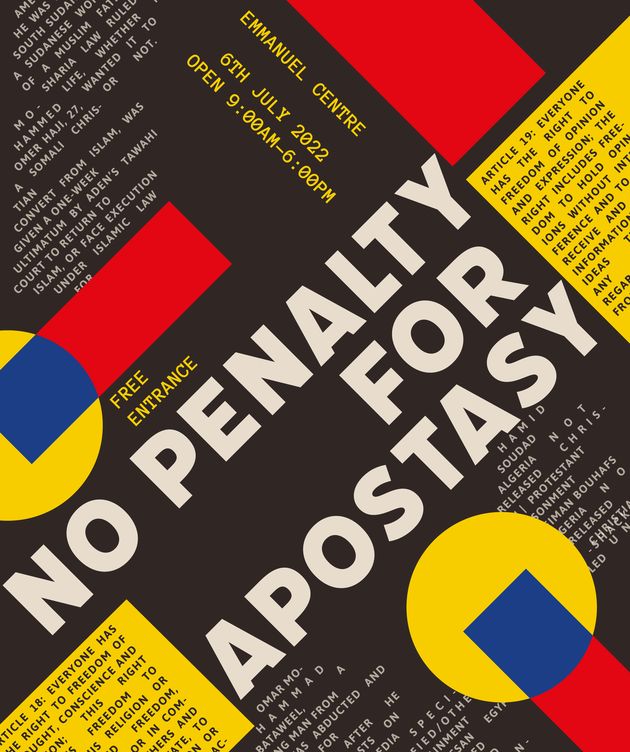 Poster of the “No Penalty for Apostasy exhibition. / Set My People Free

During the gathering, Christian converts from Islam spoke about the real-life consequences of apostasy and blasphemy laws that are in force in many countries.

Meanwhile, the speakers “described how apostasy and blasphemy laws infringe upon individual freedoms and are used to target former Muslims in particular”, reported the WEA.

“24 countries currently criminalize and/or uphold death sentences for people who renounce Islam and 1.3 billion Muslims do not have the freedom to leave Islam”, denounced Fahmi.

The WEA Secretary General pointed out that “the most dangerous thing you can do at the moment is to convert from Islam to Christianity”.

“Everyone should have the right to decide on his own faith, on his own worldview, and whatever way he changes should be free to do this without being threatened by any kind of penal law, and certainly not by death”, concluded Schirrmacher.

International Day of Prayer for the Persecuted Church (IDOP)

The IDOP was launched 25 years ago by the WEA and has since been adopted by a great number of churches and ministries, which hold special worship services or events on the first or second Sunday of November.

It aims to “offer an opportunity for churches to pray for and stand in solidarity with those persecuted for their faith in Jesus Christ”.

You can find more information about the IDOP here.

Published in: Evangelical Focus - world - Evangelicals reflect on the effects of blasphemy laws on religious freedom