Many Christians arrested and charged for belonging to “illegal” groups. 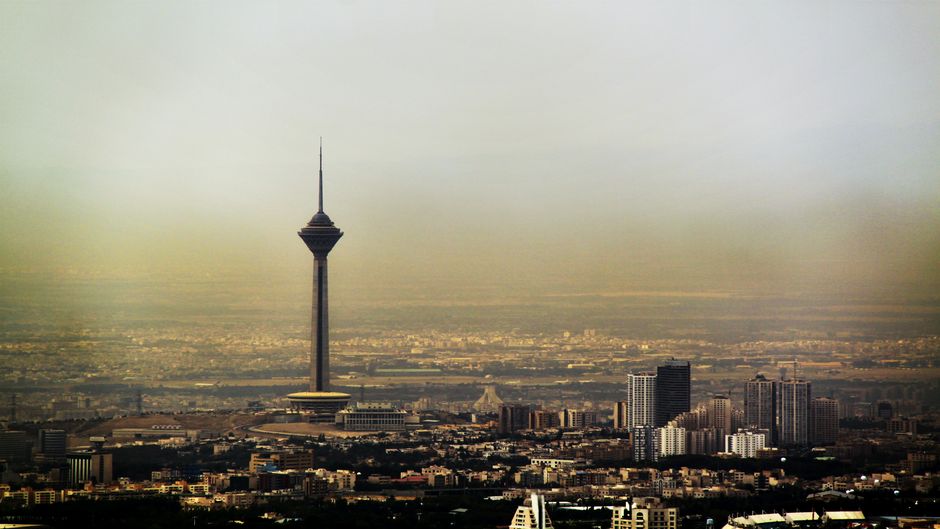 When authorities in Iran summoned a Christian couple in Tehran on August 13, the house-church members supposed it concerned the return of their confiscated belongings.

Instead, Homayoun Zhaveh and his wife Sara Ahmadi were detained in Tehran’s Evin Prison, notorious for its harsh treatment of people deemed political enemies of the state, rights organizations say.

CSI and other advocacy and aid organizations recently issued calls for prayer for Zhaveh, 63, and Ahmadi, 44.

Middle East Concern (MEC) reported they were first arrested in June 2019 on suspicion of belonging to an “illegal organization”, with Zhaveh spending a month in Evin Prison and Ahmadi held there for 67 days – half the time in solitary confinement.

The convictions were upheld on appeal in December 2020, but Ahmadi’s prison sentence was reduced to eight years, MEC reported.

The couple expected to start their prison sentences on June 15, 2021, but upon arrival at Evin Prison in the midst of the COVID-19 pandemic, they were told they could return home for an indeterminate time.

“On August 13, Homayoun and Sara answered a summons to the prison, expecting to have confiscated property returned,” MEC stated. “Instead, they were both detained.

Prayer is requested that their harsh sentences will be reviewed, especially since Homayoun is in poor health, and that they will be acquitted; and that the Iranian authorities will stop the persecution of their citizens for the peaceful expression of their faith.”

Also serving time in Evin Prison for his faith is house-church leader Joseph Shahbazian, sentenced to 10 years by Branch 26 of the Tehran Revolutionary Court on June 7 for “founding and leading an organization that aims to disrupt national security”, according to the U.S. Commission on International Religious Freedom (USCIRF).

Initially arrested on June 30, 2020, following raids on house churches in several cities, Pastor Shahbazian was released on bail on August 22 of that year.

An appeals court in Tehran rejected his appeal in August of this year, and on August 30 he began serving his sentence at Evin Prison, USCIRF reported.

As an Iranian-Armenian he was permitted to worship as part of Iran’s historic Armenian Christian community, but he was targeted as a pastor of a church that included Iran converts from Islam, according to Barnabas Fund.

In the Shiite stronghold of Mashad in northeastern Iran, a grandfather with cancer is being held in Vakilabad Prison for converting to Christianity, according to advocacy group Article 18.

Gholamreza Keyvanmanesh, in his late 50s, and three other Christians arrested in Neyshabur face charges of “acting against national security through propaganda against the regime” and “insulting the sacred” (blasphemy), Article 18 reported.

“The other three – two women and another man, in their 40s and 50s, whose names cannot be reported – are being held in Neyshabur Prison,” the organization stated.

Members of the Islamic Revolutionary Guard Corps warned at least eight other Christians present at the meetings of the four arrested Christians that they will soon be summoned for further questioning, according to Article 18.

“They were also forced to sign commitments to refrain from gathering with other Christians”, Article 18 reported. “Bibles and mobile phones were among the items confiscated from the church members.”

Christianity is among the official minority faiths in Iran, but converts to Christianity are not recognized and are vilified as “enemy groups of a ‘Zionist’ cult,” the group stated.

Converts are banned from attending the churches of Armenian and Assyrian Christians, who are permitted to teach only in their own ethnic tongues and not to seek new members, Article 18 stated.

Hence converts meet at private homes but are frequently raided and charged with belonging to “illegal” groups with “anti-security” purposes, “even though in reality the meetings are no different from church gatherings anywhere else in the world”, Article 18 stated.

“In recent years, dozens of Iranian Christians have been handed prison sentences of up to 15 years on such trumped-up charges.”

Iran was ranked 9th on Open Doors’ 2022 World Watch List of the countries where it is most difficult to be a Christian.