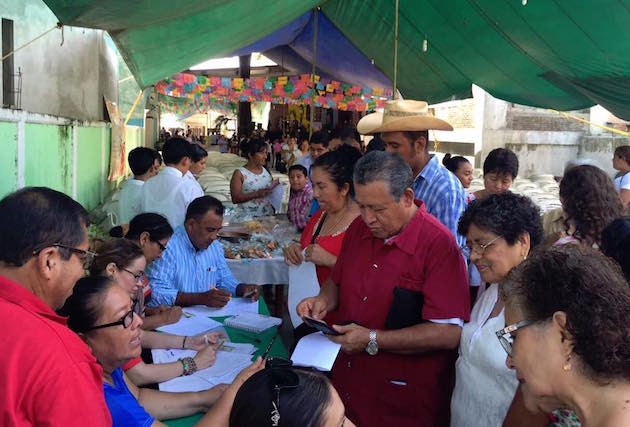 REFERENDUM FOR THE RIGHT TO LIFE

A LONG AND COMPLEX PROCESS 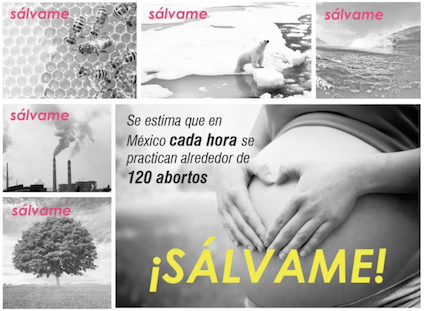