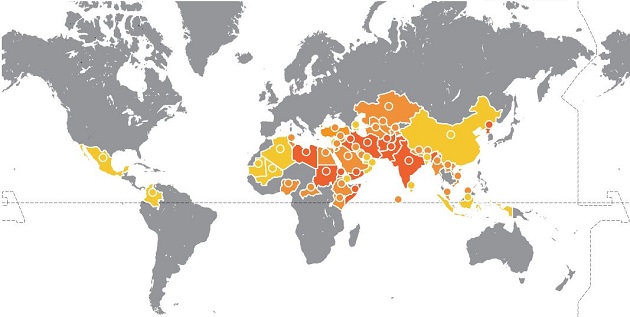 THE WORST PLACES FOR CHRISTIANS TO LIVE

ISRAEL AND THE MIDDLE EAST

MOST CHRISTIANS ARE MURDERED IN AFRICA 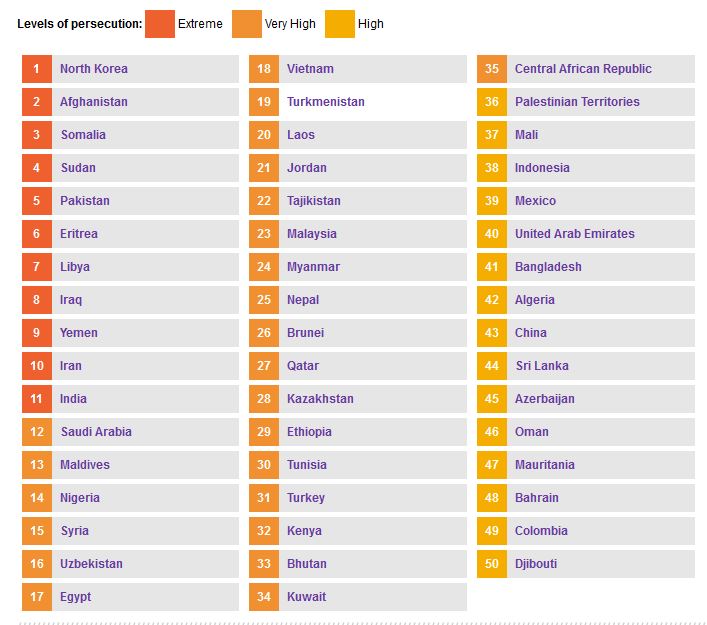