Despite losing votes, the President wins the Presidential election (52%) and gains new powers as head of government. Opposition parties such as the pro-Kurds gain seats in Parliament. 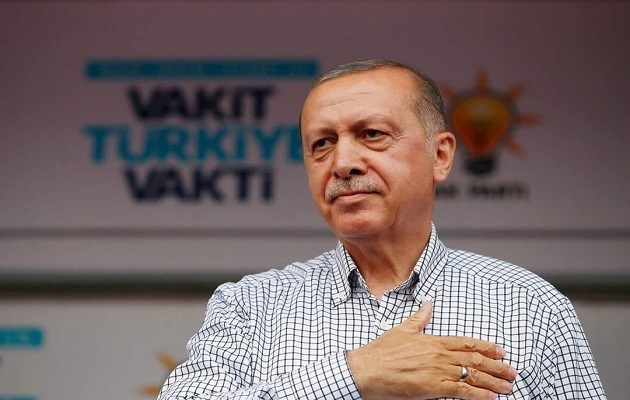 The revitalised socio-political opposition in Turkey failed to stop another victory of Recep Tayyip Erdogan, the powerful leader of the 81 million country.

After yesterday’s election, the figure of the Prime Minister disappears, and its functions are merged with those of the President, giving Erdogan new powers.

The ‘Reis’, as many call him, presented himself as the “defender of the oppressed”, and has worked to become the main international Muslim leader. The high voter turnout on Sunday (87%) gives his him an extra layer of authority.

Erdogan’s movement also won the parliamentary election. Despite losing support, the AKP earned 42% of the vote and 293 of the 600 seats, followed by the CHP (22% and 147 seats). 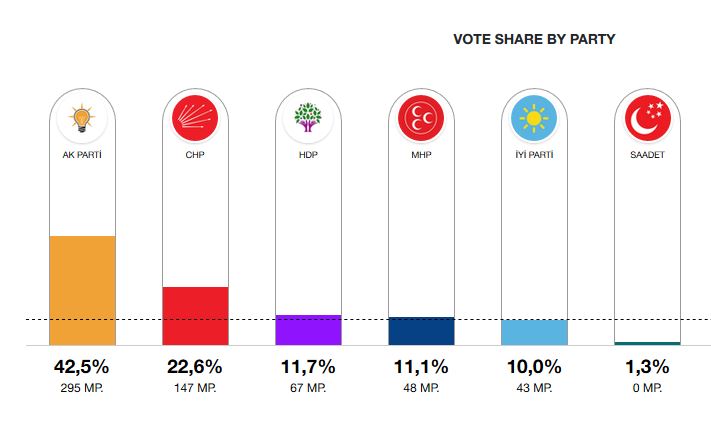 The pro-Kurdish party HDP came third, and made into the Turkish parliament with 67 seats, followed by the MHP, which will support Erdogan’s movement and partner with the AKP for a strong majority, and the IYI.

Erdogan’s has restricted the freedoms of the population after the failed coup against his government in 2016. Tens of thousands have been jailed in the last two years, including Protestant Pastor Andrew Brunson, charged with terrorism, although no credible evidences have been offered yet.

The “allegations against him are false and political”, Pastor Ihsan Özbek, the former President of the Association of Protestant Churches in Turkey told Evangelical Focus last week.

Evangelical Christians in Turkey are a small minority. “We are praying for a politically stable country which will have religious and political freedom”.