“Every individual has the fundamental right to choose to have an abortion”, the Reproductive Health Act says. Pro-life groups denounce it is “an extreme Bill”. 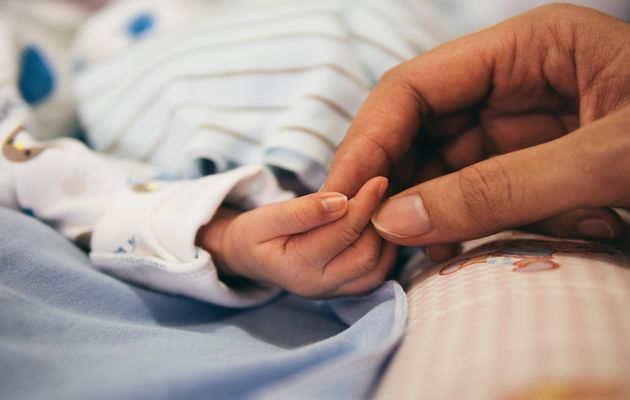 The Reproductive Health Act (RHA), which legalizes abortion up until birth in many cases, was signed into law by New York Governor Andrew Cuomo on Tuesday.

The new law, known as S240 in the state Senate and A21 in the Assembly, was signed on the 46th anniversary of the 1973 Roe v. Wade ruling that legalized abortion nationwide.

The New York Governor said he “was afraid that the federal government could soon overturn the Supreme Court decision of Roe v. Wade, particularly after Justice Brett Kavanaugh was appointed to the High Court”.

“Today we are taking a giant step forward in the hard-fought battle to ensure a woman's right to make her own decisions about her own personal health, including the ability to access an abortion”, Cuomo added.

PASSED BY SENATE AND ASSEMBLY

The Senate passed it by a vote of 38-24, in the Assembly it passed by 92-47 margin. Both are controlled by Democrats.

“May almighty God have mercy on the state of New York”, someone from the public gallery shouted after it passed the Senate.

The RHA “finds that comprehensive reproductive health care, including contraception and abortion, is a fundamental component of a woman's health, privacy and equality”.

“Every individual who becomes pregnant has the fundamental right to choose to carry the pregnancy to term, to give birth to a child, or to have an abortion”, it says.

NURSES AND MIDWIVES MAY PERFOM ABORTIONS

The new law allows abortion after the 24-week mark if a doctor “acting within his or her lawful scope of practice”, determines that “there is an absence of the fetus viability or when necessary to protect the life or health of the mother”.

Additionally, nurse practitioners and midwives may carry out medication abortions and physician assistants may perform some surgical abortions.

RHA moves the section of state law dealing with abortion from the penal code to health statutes, and defines person as “a human being who has been born and is alive”.

Pro-life New York groups denounced that the RHA is “an extreme Bill sold to the public saying it merely updates New York’s law, which is far from true”.

“RHA has expanded abortion-on-demand in New York past 24 weeks, well past when unborn children feel pain, are viable, and suffer during the course of an abortion, and up to birth. This is inhumane”, Christina Fadden, chair of New York State Right to Life, said.