The leadership of the biggest evangelical denomination of the United States reacts: “Courage and grace of these survivors is contrasted with the horrific depravity of those who would use the name of Jesus to prey on them”. 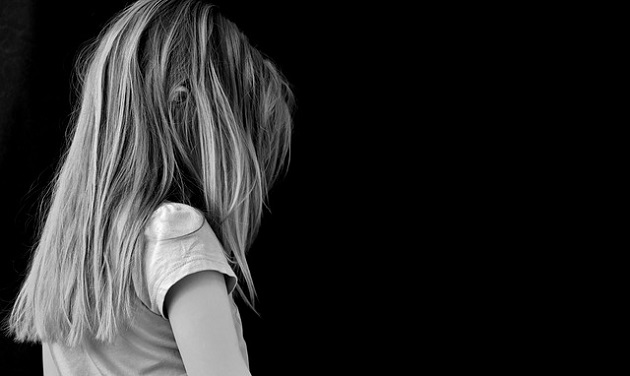 More than 700 people have been victims of sexual abuse in churches of the Southern Baptist Convention (SBC), the biggest evangelical denomination of the United States.

An in-depth investigation of newspapers Houston Chronicle and San Antonio Express News found that around 380 church leaders and volunteers of SBC churches “left behind hundreds of victims” in the last twenty years.

“About 220 offenders have been convicted or took plea deals, and dozens of cases are pending. They were pastors. Ministers. Youth pastors. Sunday school teachers. Deacons. Church volunteers”, the Houston Chronicle writes.

The two newspapers have contacted dozens of victims and spoken to some convicted offenders. “Many of the victims were adolescents who were molested, sent explicit photos or texts, exposed to pornography, photographed nude, or repeatedly raped by youth pastors”, the Houston Chronicle wrote. “Some victims as young as 3 were molested or raped inside pastors' studies and Sunday school classrooms.”

The newspapers claim the SBC failed to create a registry of alleged offenders.

BAPTIST LEADERSHIP: ABUSE NOT ONLY SIN BUT ALSO CRIME

“We must admit that our failures, as churches, put these survivors in a position where they were forced to stand alone and speak, when we should have been fighting for them. Their courage is exemplary and prophetic. But I grieve that their courage was necessary”, Greear added.

There can simply be no ambiguity about the church’s responsibility to protect the abused and be a safe place for the vulnerable. The safety of the victims matters more than the reputation of Southern Baptists. 7/9

The President of the Southern Baptist Ethics and Religious Liberty Comission, Russell Moore, said “the report is alarming and scandalous, the courage and grace of these survivors is contrasted with the horrific depravity of those who would use the name of Jesus to prey on them”. Such abuses are “Satanic at its very root”, he added.

Moore wrote an op-ed column on the Dallas News, and also reflected on the “crisis and sacnadal” in a blog article. “Sexual abuse is not only sin but also a crime. All of it should be prosecuted in the civil arena, and all of it will be brought before the tribunal of the Judgment Seat of Christ. But nothing is worse than the use of the name of Jesus to prey on the vulnerable, or to use the name of Jesus to cover up such crimes”.

The Southern Baptist Convention instituted a study on sexual abuse inside the evangelical denomination that will reported to the 2019 annual gathering.

The approach of the SBC, Moore said, “is seeking to encourage policies and practices that protect children and the vulnerable from sexual abuse in autonomous but cooperating churches, all the while promoting compliance with laws and providing compassionate care for those who have survived trauma”.