Gunmen opened fire during the worship service. This is the fourth attack against Christian communities in the last eight months. 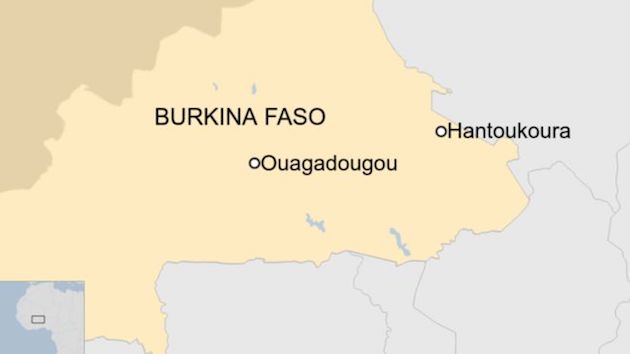 Unidentified gunmen opened fire inside a church in in Hantoukoura.

At least 14 people were killed in an attack on a Protestant church in eastern Burkina Faso on Sunday morning, the government said.

“In these painful circumstances, the government of the Eastern region presents its condolences to the bereaved families and the Protestant community”, Saidou Sanou, governor of the region, said in an official statement.

Sanou pointed out that “the Security Forces have launched an operation to protect injured people and have begun to track the area ” .

Unidentified gunmen opened fire inside a church in in Hantoukoura, near the border with Niger, while the victims were attending a worship service.

A security source told AFP news agency that the gunmen “executed the pastor and children”. The identity of the gunmen is not know yet.

President Roch Kabore condemned “the barbaric attack” in a tweet, and offered his “deepest condolences to the bereaved families, wishing a speedy recovery to the wounded”..

There have been repeated attacks against Christian communities in recent months in Burkina Faso.

In April, six people were killed in a church of the Assemblies of God in the north of the country, and in May there were two attacks against Catholic parishes that left ten killed.