WEA: “We pray that Christians will be at the forefront in working for justice”

The World Evangelical Alliance laments “the recent killing of a black unarmed man, a symptom of the racial injustice that continues to exist”. Furthermore, the body representing 42,000 US churches also calls “for justice for victims and their families”. 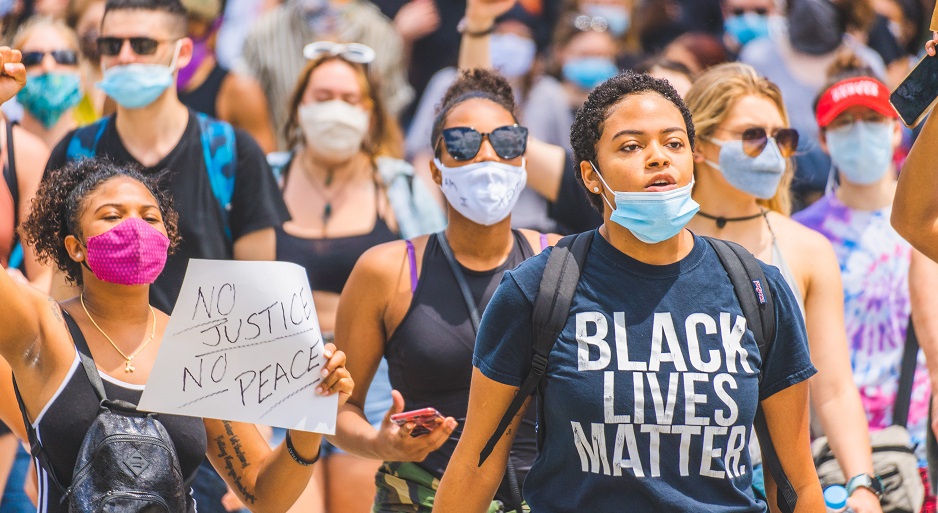 Thousands of people have raised their voices around the world to denounce the death in police custody of African-American George Floyd and to condemn racism.

The World Evangelical Alliance (WEA) has joined the National Association of Evangelicals (NAE), its national member body in the United States, “in lamenting the recent killing of a black unarmed man at the hands of a white police officer, a symptom of the racial injustice that continues to exist in the country”.

In an statement the evangelical body said that “the WEA and evangelicals worldwide join together praying for an end to the violence that is overshadowing peaceful protests”.

“As a global family of Christian believers, we feel the pain of a nation in turmoil strained with broken relationships that have suffered from decades, indeed centuries of injustice between people of various ethnic backgrounds”, Bishop Efraim Tendero, Secretary General of the WEA, pointed out.

Tendero also expressed “our concern about the evident violence that is overshadowing those whose intent is to register a peaceful protest. This violence only adds to the pain Americans are suffering amidst the ongoing COVID-19 pandemic”.

A call to prayer

“Today as a world body, understanding the complexity of this social unrest, we stand in prayerful solidarity, asking the God of creation and the Lord of our salvation to restore peace, to establish His justice and to bring about a lasting healing and reconciliation within the United States”, the WEA Secretary General underlined.

The WEA prayed and called on “Christian believers to be at the forefront of reconciliation as did Jesus Christ who himself reconciled us to God and to each other. Further we pray that Christians will be at the forefront in advocating and working for justice, in the footsteps of our God of justice who shows no favouritism”.

“It is our earnest prayer that believers will take on themselves the calling to be peace builders, living the life of Jesus who came to this world as the Prince of Peace” Tendero concluded.

US National Association of Evangelicals: Churches should “combat attitudes that perpetuate racism”

According to the NAE, which represents around 42,000 churches, “recent events surrounding the wrongful deaths of Ahmaud Arbery in Georgia, Breonna Taylor in Kentucky, and George Floyd in Minnesota illustrate severe racial injustices in the United States,”.

“We lament the recurring trauma experienced by African Americans. We condemn racism and the violent abuse of power, call for justice for victims and their families, and exhort churches to combat attitudes and systems that perpetuate racism”, the NAE said.

They expressed their gratitude for “law enforcement officers who honourably serve and protect our communities, and urge our members to uphold them in prayer.”

“No race or ethnicity is greater or more valuable than another. Evangelicals believe that the good news of Jesus Christ has the power to break down racial and ethnic barriers (Ephesians 2:14–18). Racism should not only be addressed after tragic events. Our communities of faith must pursue sustained efforts in this labour of love and justice”.

Published in: Evangelical Focus - world - WEA: “We pray that Christians will be at the forefront in working for justice”