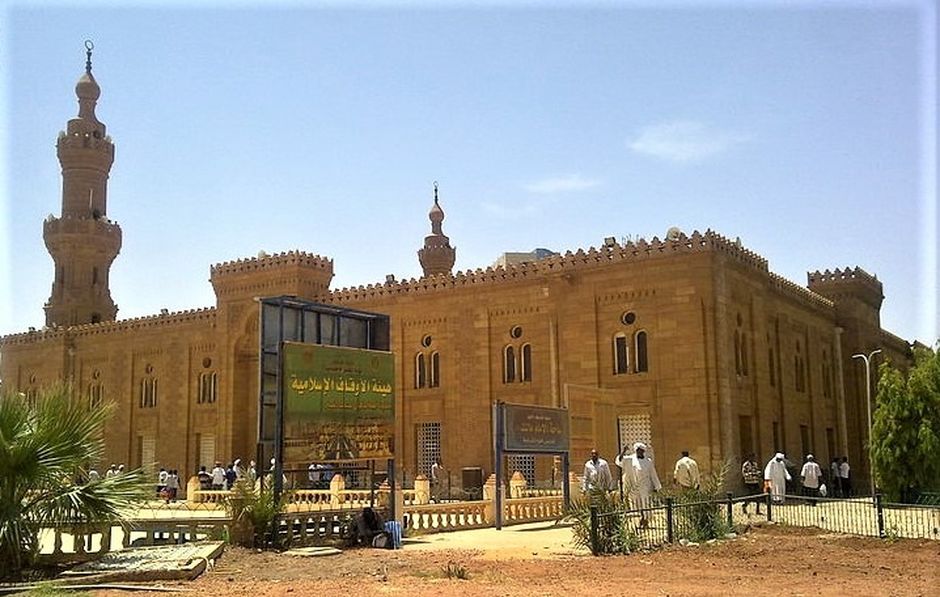 Radical Muslims in Sudan took to the streets today to protest the transitional government’s adoption of amendments to decriminalize apostasy and repeal other Islamist laws.

The apostasy law has been used for more than 30 years to persecute those who leave Islam. The government’s adoption of the Fundamental Rights and Freedoms Act also allows non-Muslims to drink alcohol and abolishes public flogging as a criminal punishment.

Since the government announced plans for amendments to Sudanese law lon July 11, Muslims took social media to criticize the moves, terming them anti-Islamic and calling for massive demonstrations. Some called for “holy war” against the government for scrapping sharia (Islamic law) provisions.

On July 17, limited demonstrations took place in Khartoum, Khartoum North and Omdurman to protest the amended laws. “Sharia, sharia or we die”, protestors shouted. “Listen you, Hamdok, this is Khartoum not New York”.

Dozens of people reportedly gathered in the protests. Brandishing banners reading, “No to secularism”, they shouted, “God’s laws shall not be replaced”.

The apostasy law was used in 2014 to condemn to flogging and death the then-pregnant, Christian mother Meriam Yahi Ibrahim on false allegations of leaving Islam.

She was released from prison on June 23, 2014, less than two months after Morning Star News broke the story of false charges of apostasy against her that set off a firestorm of international protests.

“While the full text of the legislation has not yet been made public, reports indicate that the apostasy law was replaced by an article that prohibits hate speech,” a U.S. Commission on International Religious Freedom (USCIRF) statement reads. “However, the status of Sudan’s blasphemy law remains unclear”.

“We applaud the significant, historic steps Sudan is taking to safeguard the rights of women and girls and the freedom of religion or belief and urge, wide, immediate and effective implementation of these reforms”, USCIRF Vice Chair, Anurima Bhargava said in a statement.

“We also urge Sudan to continue with necessary legislative reform, including repealing the country’s blasphemy law and ensuring that laws regulating hate speech comply with international human rights standards and do not impede freedom of religion or belief.”

Church leaders and other Christians termed the move as positive but said they were still waiting for the return of Christians assets confiscated under the prior Islamist regime.

“It is a good move, and I hope all will go well with these changes of laws”, the Rev. Yahia Abdelrahim Nalu of the Sudan Presbyterian Evangelical Church (SPEC) told Morning Star News.

Apostasy was introduced in Sudan in 1983 as part of the sharia imposed by Col. Gaafar al-Nimeiry during his rule from 1969 to 1985, leading to civil war between the predominantly Muslim north and the Christian and animist south.

Following the secession of South Sudan in 2011, Bashir vowed to adopt a stricter version of sharia and recognize only Islamic culture and the Arabic language.

Sudan since 2012 had expelled foreign Christians and bulldozed church buildings. Besides raiding Christian bookstores and arresting Christians, authorities threatened to kill South Sudanese Christians who did not leave or cooperate with them in their effort to find other Christians.

After Bashir was deposed, military leaders initially formed a military council to rule the country, but further demonstrations led them to accept a transitional government of civilians and military figures, with a predominantly civilian government to be democratically elected in three years. Christians were expected to have greater voice under the new administration.

The new government that was sworn in on Sept. 8, 2019 led by Hamdok, an economist, is tasked with governing during a transition period of 39 months. It faces the challenges of rooting out longstanding corruption and an Islamist “deep state” rooted in Bashir’s 30 years of power.

In light of advances in religious freedom since Bashir was ousted in April, the U.S. State Department announced on Dec. 20, 2019 that Sudan had been removed from the list of Countries of Particular Concern (CPC) that engage in or tolerate “systematic, ongoing and egregious violations of religious freedom” and was upgraded to a watch list.

Sudan ranked 7th on Open Doors’ 2020 World Watch List of the countries where it is most difficult to be a Christian.

1
The terror of the Khmer Rouge
2
The ‘Imprisoned Spirits’ of 1 Peter 3:19-20
3
Is ‘The Great Reset’ a plan of the global elites to restrict our freedoms?
4
Evangelicals are already a majority within French Protestantism
5
10 differences between Martin Luther and John Calvin
AREOPAGO PROTESTANTE uses “COOKIES” in order to guarantee the proper functioning of our website, improve its security, obtain better efficiency and personalisation, collect statistical data and show you relevant advertising. Click “OK” to authorise its use . If you reject the use of “cookies”, AREOPAGO PROTESTANTE cannot guarantee the functionality of the website. Learn more about our COOKIES POLICY at the bottom of the page.