A request to reopen places of worship was recently rejected without a justification. The Algerian Protestant Church (EPA) invites Christians worldwide “to join us to pray for Algeria”. 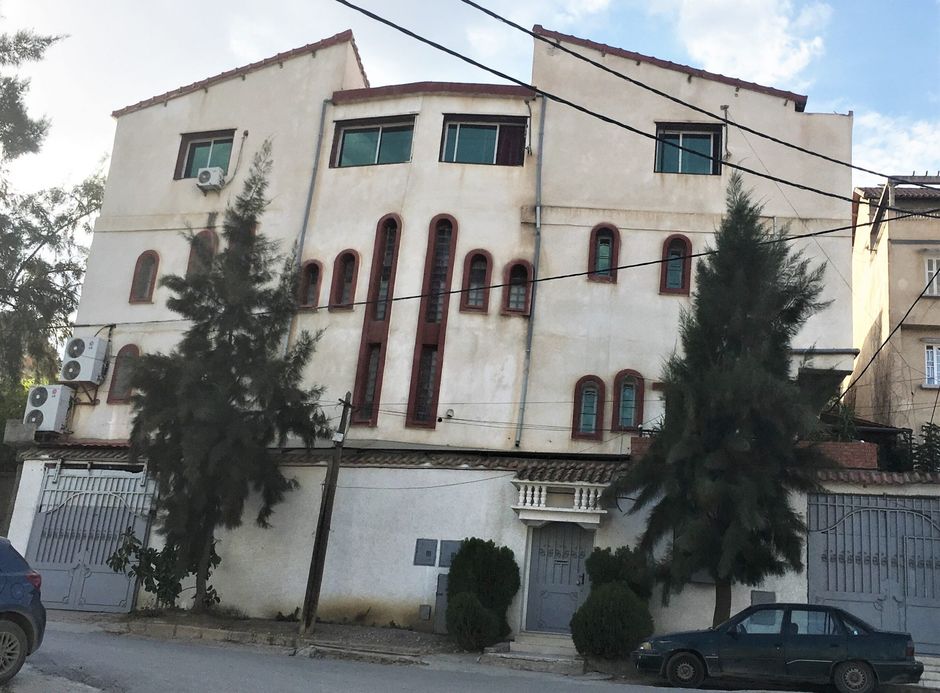 The Protestant Church of the Full Gospel of Tizi- Ouzou was also closed in October 2019. / Morning Star News.

The Algerian Protestant Church (EPA) has issued a statement, calling for prayer, as the church commemorates the anniversary of the closure of the country’s largest churches.

Thursday, October 15, 2020 was “one year since the crisis of arbitrary closings of churches in Algeria reached its climax, with the closure of the churches of Tizi-Ouzou (1,200 members) and Makouda (800 members) by the police and the gendarmerie”, EPA recalls.

The Protestant entity points out that “on August 27, a request to reopen places of worship was rejected without apparent reason by the administrative court of Tizi-Ouzou”.

“Today, 13 churches remain closed and sealed; thus depriving thousands of Christians of their places of worship”, they add.

However, “despite the difficulties and Covid-19, we trust our Lord Jesus Christ and we turn to prayer in order to be peacemakers for our nation”, the Algerian Christians stress.

“Christians in Algeria are grateful and have been deeply touched by expressions of affection and many messages of encouragement and support sent since the onset of this crisis”, the statement underlines. 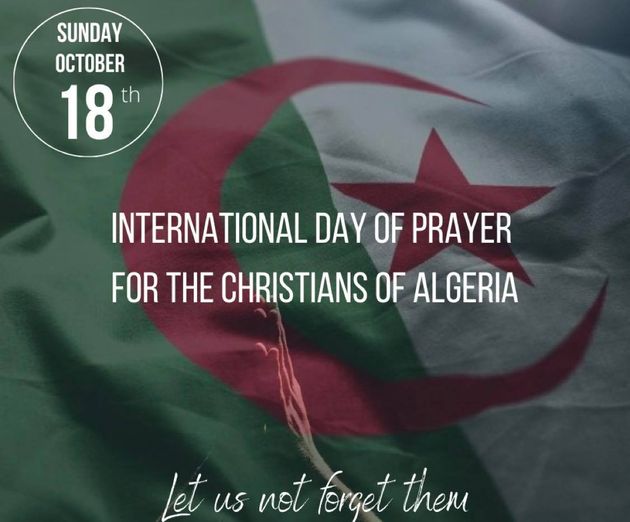 This is why they invite Christians worldwide “to join us on Sunday October 18, 2020 on the International Day of Prayer for Christians in Algeria”.

The EPA asks to pray for “the reopening of closed churches and the protection and wisdom of pastors and leaders during this difficult time”.

They call on to pray for “the repeal of the ordinance 03/06”, which compels worship places of faith minorities to have a special licence. Christians have denounced that authorities do not issue such licenses, although most churches have presented the applications to regularise their status.