Atheism also grows on the other side of the Mediterranean

The population that identifies as non-religious has grown by about 10% in Morocco, a survey says. Disillusionment and a waning trust in religious leaders are among the main reasons. 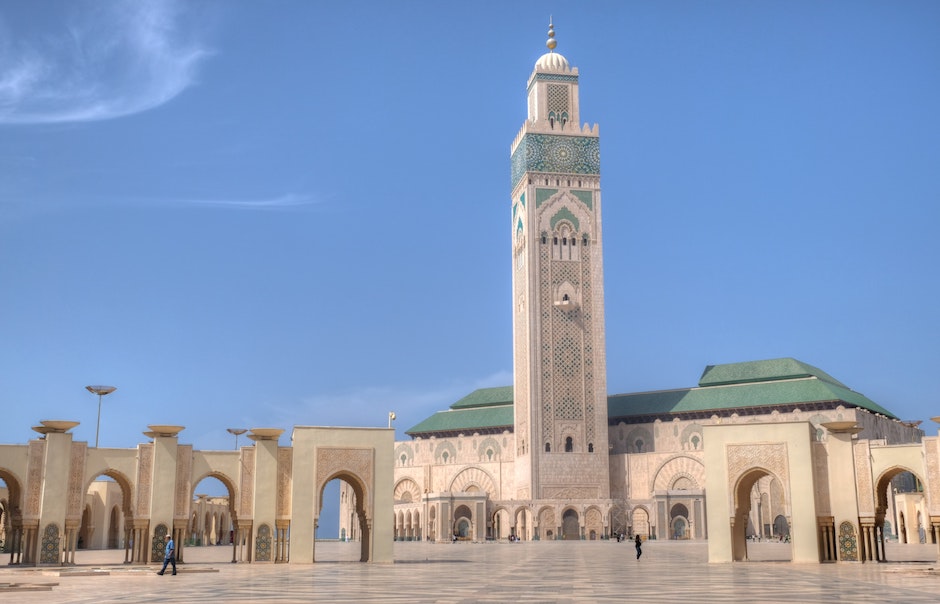 The loss of influence of religion in the life of society is not only a reality that affects countries with a Christian tradition in Central and Western Europe.

On the other side of the Mediterranean, in some North African countries with large Muslim majorities, the population that now identifies as non-religious has also grown.

Morocco, a country where Islam is the official state religion and the king is considered as the "Commander of the faith", has seen how “close to 15% of the population identify as not religious, an increase from under 5% in 2013”, according to a report conducted for the BBC by the research group Arab Barometer.

“In a largely conservative and religious society like Morocco, atheism is still a taboo and forbidden territory. The phenomenon, though increasingly remarkable, is almost completely shunned by most official media”, author Youssef El Kaidi says in an article of the online magazine Inside Arabia.

Disillusionment and a waning trust in religious leaders

El Kaidi points out that “many Muslim scholars attribute this phenomenon to the post-Arab Spring disillusionment and failed aspirations of the millions of young people who took to the streets in demand of democracy, justice, human rights, and equal opportunities”.

But, at the same time, “other Muslim intellectuals attribute the phenomenon to the inability of traditional religious discourse to appeal to the expectations of modern-day global citizens”, he explains.

In Morocco criticism of Islam is banned by the law, which penalises the use of incentives for Muslims to convert to other religions. These measures not only affect religious minorities, but also some sectors of the Sunni majority.

Last February, the authorities closed unlicensed mosques in the cities of Casablanca, Inezgane and Kenitra because they belonged to the Charity and Justice Organisation, a Sunni association that rejects the figure of the king as a spiritual leader and authority.

All this has led to the proliferation of several atheist activists on social media, who “assert that their problem lies in religion itself rather than in anything else”, El Kaidi underlines.

One of those activists is Said Ben Jebli, who said that religion is “the greatest deception”. Hicham Nostic (pseudonym), one of the most influential Moroccan atheists on social media and a former devout Muslim, stressed that “the biggest thing that led me to atheism is the moral aspect in Islam”.

The management of new debates, such as feminism, homosexuality or migration, has also affected the vision of religion among the Moroccan population.

Moroccans show greater acceptance of homosexuality than their Arab neighbours, with 21% of the population. Also, up to 75% of the Moroccan population would have no problem with a government headed by a woman.

Due to this dissatisfaction with the religious tradition and its leadership, among other things, Morocco is one of the countries with the largest population (40%) expressing a desire to leave the country. The preferred destination is Europe.

Published in: Evangelical Focus - world - Atheism also grows on the other side of the Mediterranean