This case has exposed the various ways minority girls are vulnerable based on class, caste, religion and gender. 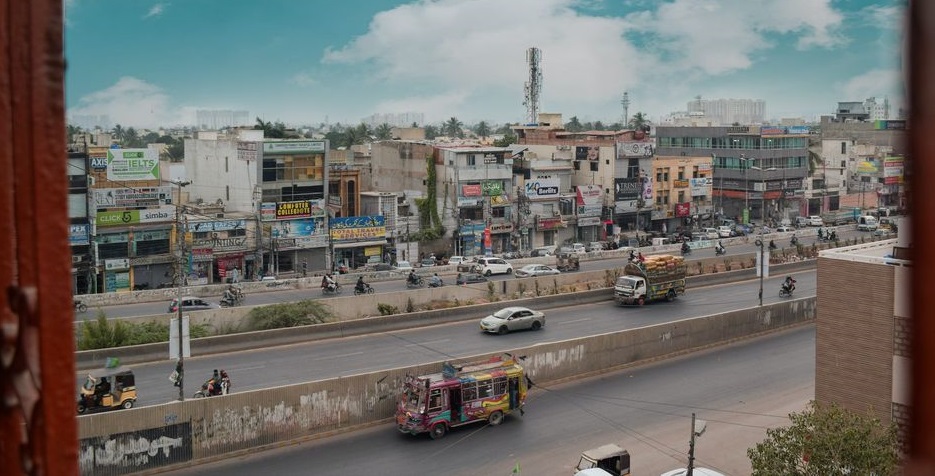 Police in Karachi, Pakistan on Monday (Nov. 2) recovered a 13-year-old Christian girl and arrested the Muslim accused of abducting and forcibly marrying and converting her, sources said.

The action came hours after the Sindh High Court, under pressure from a rising tide of protests over its previous validation of the marriage, ordered that the Catholic girl be housed in a shelter until she is to appear at a court hearing on Thursday (Nov. 5).

“The court noted that issues to be addressed are the girl’s age, whether she was forcibly converted and if her marriage is legal”, attorney and rights activist Jibran Nasir said.

Justices K.K. Agha and Amjad Ali Sahito ordered medical tests to determine the girl’s age, though her parents had provided legal documents from the National Database and Registration Authority (NADRA) showing she was born on July 31, 2007 and is 13 years old.

Nasir said the court ordered police to recover the girl from Syed Ali Azhar, who is 44 according to court records. After her father, Raja Masih reported his daughter missing on Oct. 13, police informed him that Azhar had shown them a Nikkahnama, or Islamic marriage certificate, a Sanad-e-Islam or conversion certificate and an affidavit saying she had consented to them of her own free will.

Azhar appeared before a judge and was ordered to police remand until Friday (Nov 6.), though he is expected to be present at the Sindh High Court on Thursday (Nov. 5) for Arzoo’s hearing.

Azhar abducted her in Karachi’s Muhalla Railway Colony West Camp Road locality on Oct. 13, according to the family. Underage girls in such cases in Pakistan come under intense pressure, including threats to them and their families, to give false statements.

Although the high court in its validation of the marriage on Oct. 27 had instructed police not to “harass the newlywed couple”, in its ruling on Monday the justices “criticized the police for not following its order regarding protection of the minor girl, saying it had also not stopped the police from investigating the case,” Nasir said.

He praised the court for admitting her parents’ plea for recovery of their daughter but questioned the conduct of the lawyers who facilitated preparation of documents showing girl’s age as 18.

“To save our children”, Nasir said, “the government, judiciary, lawyers, civil society and the media should all be on the same page. We all need to play our respective roles effectively”.

He later tweeted, “Glad both the Sindh government and the federal government want to pursue #JusticeForArzoo. There is a lot to learn from the injustices committed in this case first by the accused and then by our governance system. With both governments on board hope this case will become ground for renewed focus on child rights”.

The case sparked protests from human rights groups, compelling the Sindh government to take notice of the illegal marriage and move the court.

Sexual intercourse with a girl below the age of 16 is statutory rape and carries a death sentence or a minimum sentence of 10 years in prison in Pakistan. 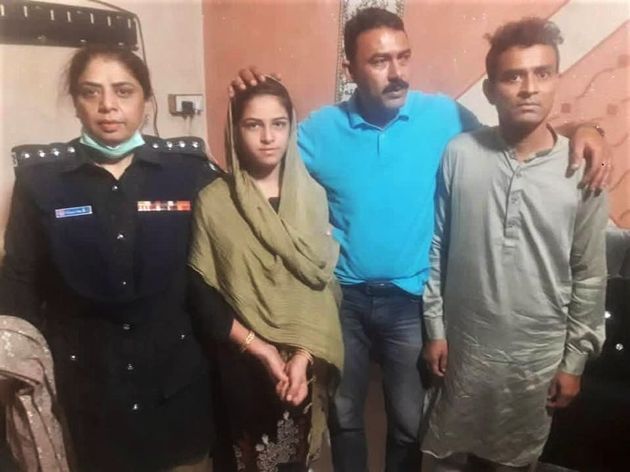 “If the girl states that she has converted to Islam with her free will, the conversion shall stand valid as we have no law to invalidate conversion to another religion even for the minors”, Gill said.

“Same goes with the allegation of forced marriage. If she admits that she has married with her choice, she will be sent to the Darul Aman [shelter home] until she reaches the marriageable age, i.e. 18”.

The marriage can only be dissolved through divorce/separation or cancellation of marriage certificate if she states that she was coerced to sign the document, Gill said.

But Supreme Court attorney Saiful Malook, who won the case for the acquittal of the accused Christian mother in Pakistan’s high profile blasphemy case, Aasiya Noreen (Asia Bibi), said that even if the girl gave a statement in favor of the accused, it would have no legal value.

“Marriage comes under the Contract Act, and no minor can become party in any such contract”, Malook said. “The Child Marriage Restraint Act also prohibits marriage of girls under 18. Also, the Guardians and Ward Act says that marriage of a minor is a penal offence and a crime against society”.

Section 376 of the Pakistan Penal Code, which punishes rape with death or imprisonment of 10 to 25 years, would apply if Azhar is convicted under the statute, Malook said. Azhar could also be charged with cheating, fraud and forgery, he said.

“The court is also likely to order a criminal case against the cleric who prepared and endorsed the marriage certificate knowing well that the child was a minor, and also against all other accomplices of the accused”, Malook said.

The matter of religious conversion would be a difficult issue for the high court to address, and the Supreme Court should define proper terms of reference to determine the subordinate judiciary, he said.

This case has exposed the various ways minority girls are vulnerable based on class, caste, religion and gender.

Gill said the government needs to enact comprehensive legal and policy measures at the national and provincial levels to stop forced conversions and marriages of minor girls.

“If no action is taken against such rampant practices, then such incidents will strongly contribute toward the spread of social divisions, distances and disharmony among communities of different faiths”, she said.

“Adhering to the Child Marriage Restraint Act 1929, such marriages of minor girls need to be invalidated”.

Pakistan ranked fifth on Open Doors 2020 World Watch List of the 50 countries where it is most difficult to be a Christian, and on Nov. 28, 2018, the United States added Pakistan to its blacklist of countries that violate religious freedom.