Most religious freedom violations in North Korea are against Christians 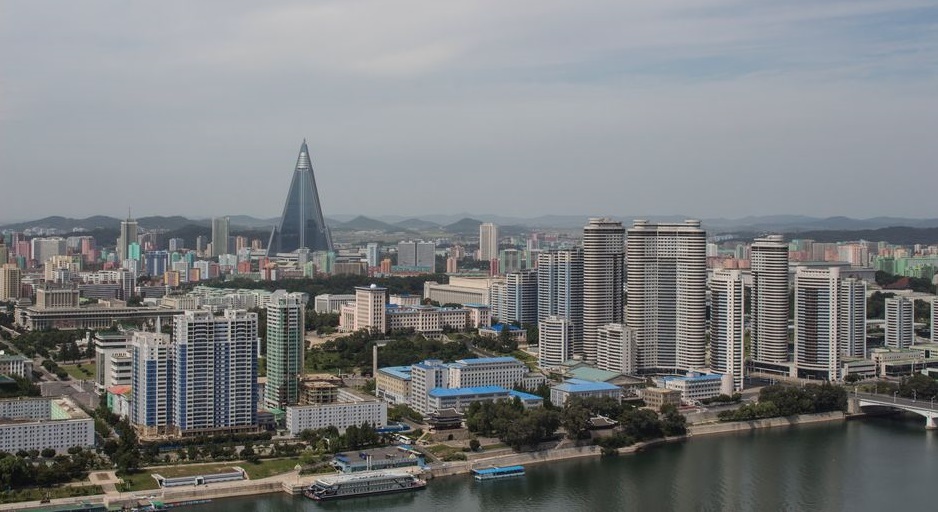 Korea Future Initiative (KFI), a non-profit charitable organisation, has recently released the first phase of the report Persecuting Faith: Documenting religious freedom violations in North Korea, which analyses “the status of religion and belief in North Korea, including its manifestation in theistic, non-theistic, and atheistic forms”.

It aims “to provide an accurate accounting of patterns of documented human rights violations associated with religion and belief, that could support deterrence and accountability, to inform decision-making in the international community”.

Investigators conducted 117 interviews with survivors, witnesses, and perpetrators. “In total, 273 victims of religious freedom violations were documented. 215 of them had adhered to Christianity”.

“Their ages ranged from 3 to over 80-years old. Women and girls accounted for nearly 60% of documented victims. We also identified 54 individual perpetrators of these religious freedom violations”, the KFI said.

“Violations that disable our humanity”

“Religious freedom is a benchmark for all other freedoms in North Korea. Without religious freedom, there can be no other rights that allow us, the people of North Korea, to reclaim our humanity”, the report says.

“Religious adherence of the victims is fundamental to charge them”

“Charges of victims for religious issues often intersected with other criminal charges, such as illegal border crossing. Besides, in many cases, a single victim experienced multiple violations”, the report explains.

According to KFI, “in each documented case, the religious adherence or association of the victim was fundamental. A significant number of victims experienced similar forms of extreme violence”.

Reported by family and friends

“Several respondents experienced or witnessed arrests of persons who were reported to North Korean authorities for religious practice by their friends, family members, associates, neighbours, or community”, the report points out.

Most of the arrests “took place in a host of settings, such as at the homes of victims, and were characterised by a veil of secrecy and an absence of an explanation as to the reasons for the arrests”.

Furthermore, “respondents spoke of being repeatedly warned in lectures and people’s unit meetings to not read Bibles and to report anyone who owned one”. 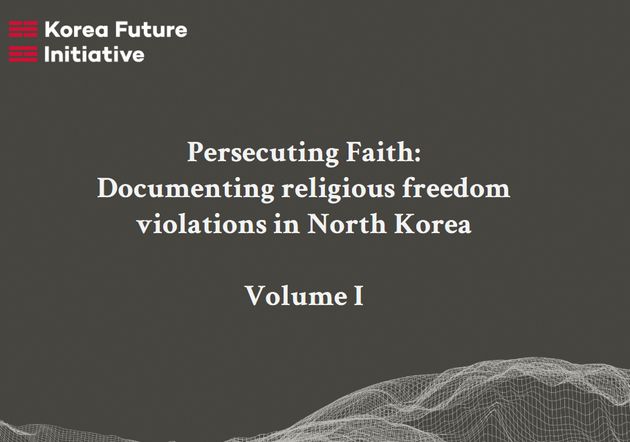 Testimonies of violence and abuse

The report presents several testimonies of abuse and violence towards Christians, both men and women.

A man, for instance, “was placed inside a cage at a pre-trial detention centre. There were steel bars on all four-sides that were heated with electricity. I sat there for 12-hours, until I passed out, and I kept praying to God to save me”.

Some women were forced to have abortions in which babies born alive were suffocated to death. “Mothers were then forced to resume manual labour the day after the abortion and without medicine or rest”, the report says.

Investigators also detailed “how respondents had been actively educated in anti-religious education from the age of four. While Buddhism and Cheondogyo were explained as matters of historical interest, rather than as religions, Christianity was singled out for attention within the public-school system”.

UK: “Defending the right to freedom of religion or belief for all is a priority”

KFI believes that “factual findings contained in this report will undoubtedly be of concern to the international community”, because they “pose a danger not just to North Korea, but to the common principle that every human is born free and equal in dignity and rights”.

He also stressed that "defending the right to freedom of religion or belief for all is a priority for the Foreign, Commonwealth and Development Office.

"The KFI new report contains disturbing accounts of violations of freedoms in North Korea, and we regard it as a valuable contribution towards ensuring that human rights violations in North Korea are documented for accountability and deterrence purposes”, he concluded.

Published in: Evangelical Focus - world - Most religious freedom violations in North Korea are against Christians