“They are not as well known as Maradona, but represent hundreds of men and women of faith who died during this pandemic”,  said Christian Member of Parliament Dina Rezinovsky. 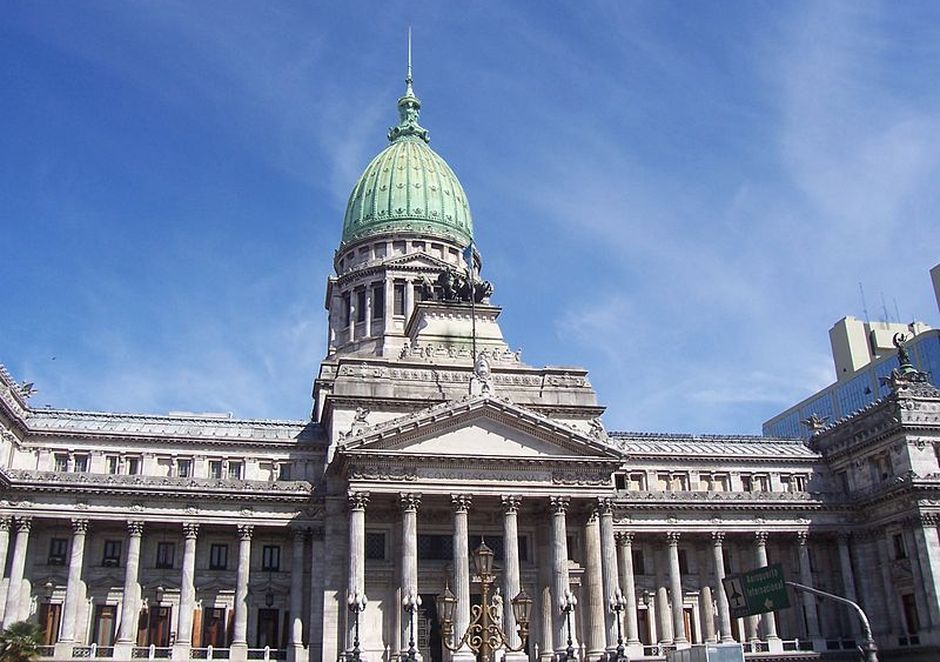 Since the beginning of the coronavirus pandemic, many evangelical pastors in several Argentinian provinces contracted the disease and died.

Christian deputy Dina Rezinovsky recently paid an emotional tribute to these pastors during the virtual session of the Argentina National Congress.

The evangelical parlamentarian of the Republican Proposal party (PRO) began her speech citing an extensive list of names of those who had been in charge of several churches but died for Covid-19.

“These names are not as well known as Maradona, but they represent hundreds of men and women of faith who died during this year of the pandemic. These names may not mean anything to you, but to your communities and the cities in which you lived they do”, she said.

Rezinovsky pointed out that the pastors' deaths brought the “loss of a good people who impacted the lives of the communities where they lived”.

“During quarantine, churches were closed but the service was more open than ever”

“The service that the evangelical churches carry out for more than a century in our country is noble, disinterested and has an impact on the most vulnerable sectors of society”, she stressed.

During the tribute, the deputy also mentioned a solidarity initiative called “Seamos Uno” (Let's be One), in which the Buenos Aires Council of Pastors participated, which distributed more than a million boxes of food.

“During these months of quarantine, the churches were closed but the service was more open than ever”, she concluded.