Over 325,000 deaths as Latin America struggles to control Covid-19

Brazil and Mexico are the second and fourth countries with more deaths worldwide. Latin American evangelicals have been helping those affected by Covid-19 since the beginning of the pandemic. 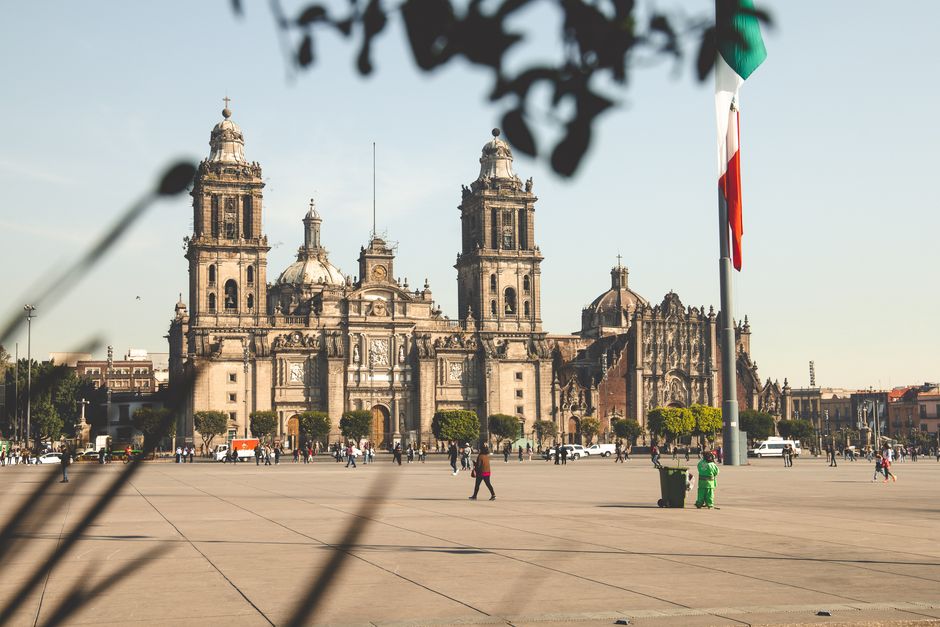 More than 6 months since the coronavirus pandemic was declared worldwide, there are more than 32 million cases worldwide, and at least 983,000 people have died.

Latin America is one of the regions more hit by the pandemic. It as a whole seen more than 8.8 million cases and more than 325,000 deaths, as of 22 September.

Brazil and Mexico, the most hit by the pandemic

Brazil is the third country in the world with more coronavirus cases (around 4,5 million), and the second in total deaths, with more than 139,000, according to John Hopkins University data.

Meanwhile, Mexico has already reached more than 715,000 cases and it is the fourth country of the world with more deaths, over 75,000.

The daily number of new coronavirus cases in the country has been sinking for eight weeks in a row. However, the Health Ministry said on late Thursday that “the number of confirmed coronavirus cases had increased by 5,408, and the national government expects the second wave of the epidemic in October”. 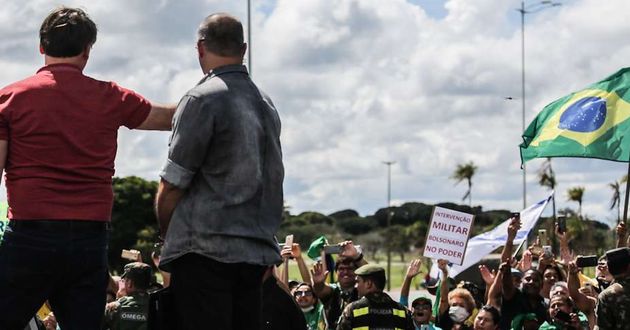 Brazilian President Bolsonaro, in red, at a demonstration in Brasilia at the beginning of the pandemia / Twitter @ultimato .

Colombia is the next Latin American country with more coronavirus cases (more than 790,000), however, Peru is experiencing a worse situation, with more than 31,000 deaths due to the pandemic.

Since the beginning of the pandemic, Latin America evangelicals, churches and organisations have been helping those most affected by the virus, as well as offering their facilities and resources to assist the victims.

In an interview with Evangelical Focus, the editorial team of Brazilian magazine Ultimato, explained that during the pandemic, Brazilian evangelical churches “have assisted indigenous and riverside traditional communities, gave bread to homeless people, created a service to register and connect unemployed people and employers, among other initiatives”.

“Apart from the churches, Brazilian Christian organisation are being very creative as they mobilise people and resources”, they added. 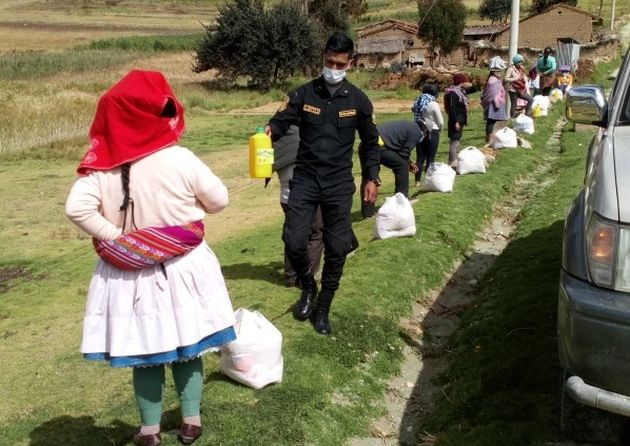 In Colombia, more than 50 evangelical leaders sent a letter to the government, presenting a project called “Cooperation, join us”, led by several humanitarian organizations, “to offer the country all the potential and helping force that we have developed over more than 150 years of social work”.

At the beginning of the crisis, authorities of  the main Peruvian evangelical entities met with the Minister of Health, Víctor Zamora, to report that they had a group of 400 specialized volunteers, as well as food,drinks and resources ready to support in anything the country needed.

The Christian Alliance of Evangelical Churches of Argentina (ACIERA) also sent a letter to the country's President Alberto Fernández, saying that its “places of worship, multiple facilities, resources and volunteers are at the service of the country for anything it needs”, and they have been helping those in need since then..

Furthermore, the President of Honduras, Juan Orlando Hernández, pointed out that “the support that the churches have given has been essential to face all the problems that the disease has caused in the country.

In addition to all this help, many pastors have died in Latin America during the pandemic. According to two evangelical organisations.Recently, the President of the Evangelical Network of the Mexican state of Veracruz, Guillermo Trujillo Álvarez confirmed the death of 22 pastors.

In Bolivia, at least 100 evangelical pastors had died in the country because of the Covid-19 virus. The majority would have been infected as they served in streets, health centres and prison facilities.

Meanwhile, at least 32 evangelical pastors also died in May and June 2020 due to Coronavirus in Nicaragua, although some raised this number to over 40.